That Time I Was Stuck in New Delhi Airport 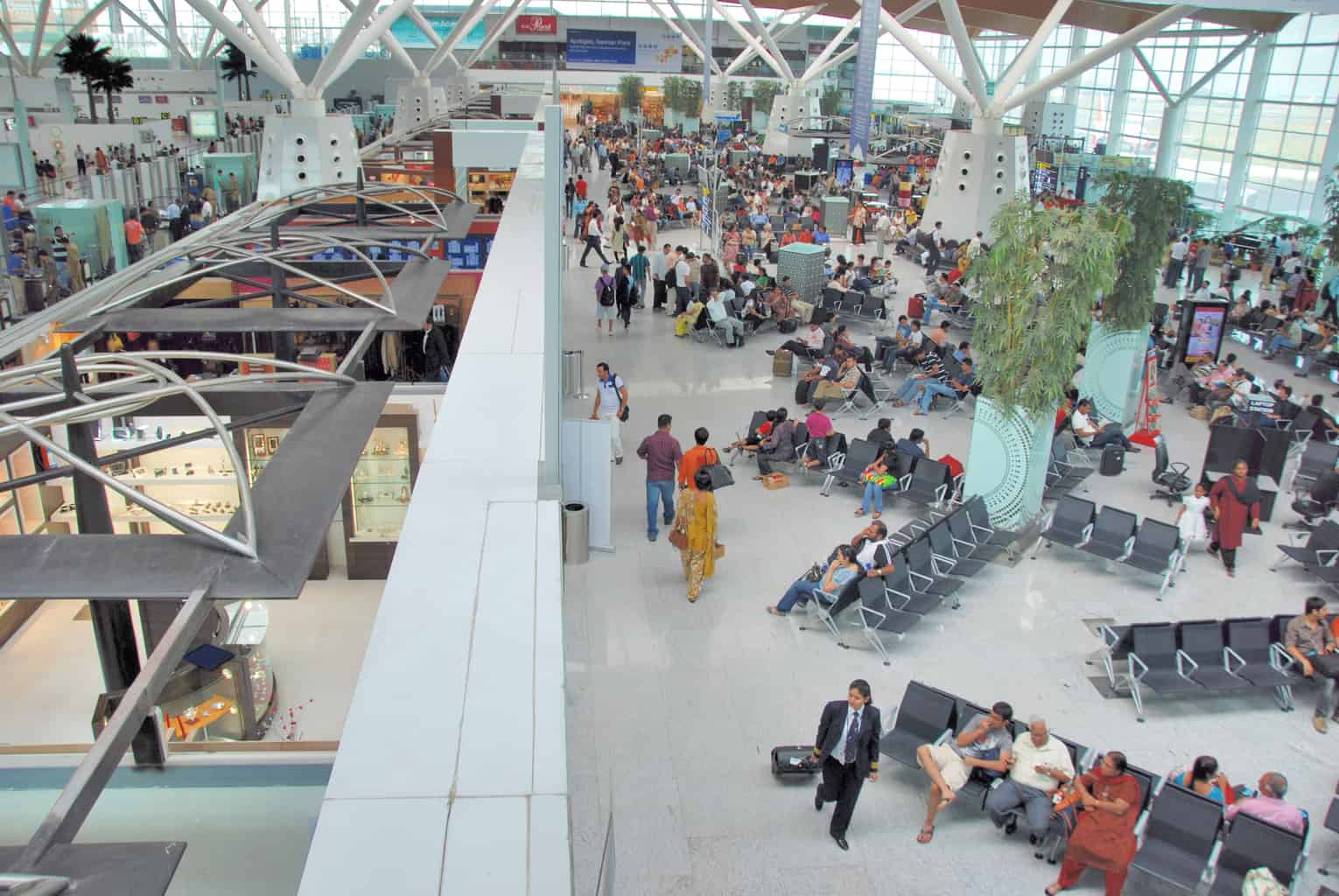 Sometimes it’s not worth the hassle to save a few bucks on airfare. I learned this the hard way when flying home from Thailand a few months ago and getting stuck in New Delhi airport.

This trip from hell began in Bangkok. I had to be at the airport at 5am for a 7am flight to Chicago with a connection in New Delhi, India. Even at 5am I knew this was going to be a long day. The flight from Bangkok to Delhi wasn’t bad, only about 4 hours. However, this is when the fun began.

I arrived in the relatively new Terminal 3 of the Indira Gandhi International Airport in New Delhi around 12 noon. The problem was that my flight out of there wasn’t until 2am. That’s right, a 14-HOUR LAYOVER! Followed by a 16-hour flight to Chicago. Normally I would say to myself, ok I saved $200 so I’ll just hop on my laptop, watch a couple of movies, surf the Wi-Fi, and get through it. The problem here is that in order to access the Wi-Fi in the terminal, you must have an Indian cell phone number. Immediately, I thought of several solutions to this in my head.

1st Plan: I can just pick up a SIM card from one of the shops in the lobby. Oh wait, my phone fell in a pool in Bangkok. Scratch that plan.

2nd Plan: I’ll just find someone around here that’s an Indian citizen to let me use their phone number. There are a billion or so people in this country so it shouldn’t be that hard to find someone. This turned out to be much more challenging than I expected. I even made friends with the Vodafone sales rep and he let me use his number, but it turns out that he had already used his allotment for the day. Scratch that plan.

3rd Plan (this one will be a charm right?): I went to the information desk because they can usually solve most issues with the greatest of ease. Why this wasn’t my first plan I’m not sure. Anyway, I talked to the woman at the desk for a bit, and she gave me a code for 15 minutes of free access and told me that I could buy more time right away with a credit card.

So I was finally thinking, SUCCESS!

Then I got onto the Wi-Fi, purchased 2 hours of time with my card, and got a message saying that they sent the confirmation code and password to my email. It didn’t occur to me until this point that I couldn’t access my email. I have 2-step authorization setup on my Gmail account which requires a randomly generated code from an app on my phone each time I login. Since my phone had been waterlogged, I couldn’t access anything on it.

4th Plan: I’ll just find someone else to buy time for me, get the confirmation code out of their email, and give them cash. Unfortunately, even with all the friends I had made in the airport by this point, nobody was willing to do this for me. So no Wi-Fi for me and only 13 hours left until my flight. Wonderful.

I wandered around the airport for a while asking some of the workers if they had any other ideas I could try.

5th Plan: Someone suggested that I just go up to one of the airline lounges and use the computers up there. Excellent. Since I was flying Air India, I went to their lounge first. Not surprisingly, she explained to me that the computers in the lounge were only for passengers flying business or first class, but if I was desperate I could pay the equivalent of $7 per hour to use the internet. I hopped on, happy as could be.

After a few hours I was running out of money. I had gone through the rupees I had collected from the coffee shop downstairs, converted the Thai baht I had left, and only had a couple larger American bills just in case. Well, this was a just in case moment. I handed her a $20 bill and she looked at me like I was crazy because she apparently didn’t have enough change for that. Ok fine.

I thought I’d just go to an ATM and pull out enough rupees to satisfy my internet and coffee bills for the rest of the day. Surprise, there aren’t any ATMs in the airport. There was one right outside the airport, but I couldn’t leave because I didn’t have a visa. My plan was just to go to one of the shops and buy something small and have them change the money for me. Too bad nothing in the airport (except Prada, Gucci, and designer Swiss watches) costs more than a few dollars so trying to get someone to make change for a $20 was difficult. The owner of the bookstore downstairs finally agreed to change my money if I bought a $7 paperback book, which relative to other things in the airport seemed expensive, but I NEED MY INTERNET!

After 6 hours of internet time and 2 unneeded books purchased solely for the purpose of exchanging money, I was out of cash. But I still had 3 hours to go before my flight. I decided to curl up on the floor in the middle of the airport, somewhat laying on my backpack, and try to sleep for a bit without missing my flight. I had intended to avoid sleeping as I had a 16-hour flight coming up, but I didn’t have anything else to do and I was bored out of my mind already.

Luckily, I made it onto my 16-hour flight to Chicago and had 4 seats all to myself to lay down on. In between sleeping and watching some terrible Bollywood love stories, I finally made it back to Chicago, still dreaming of the diving I had left in Thailand a few days before.

Lesson learned: Pay a little more for a flight without an insane layover or plan ahead and get a visa to be able to leave the airport. These were 2 of the longest days of my life and I have never been so glad to be off of a plane. 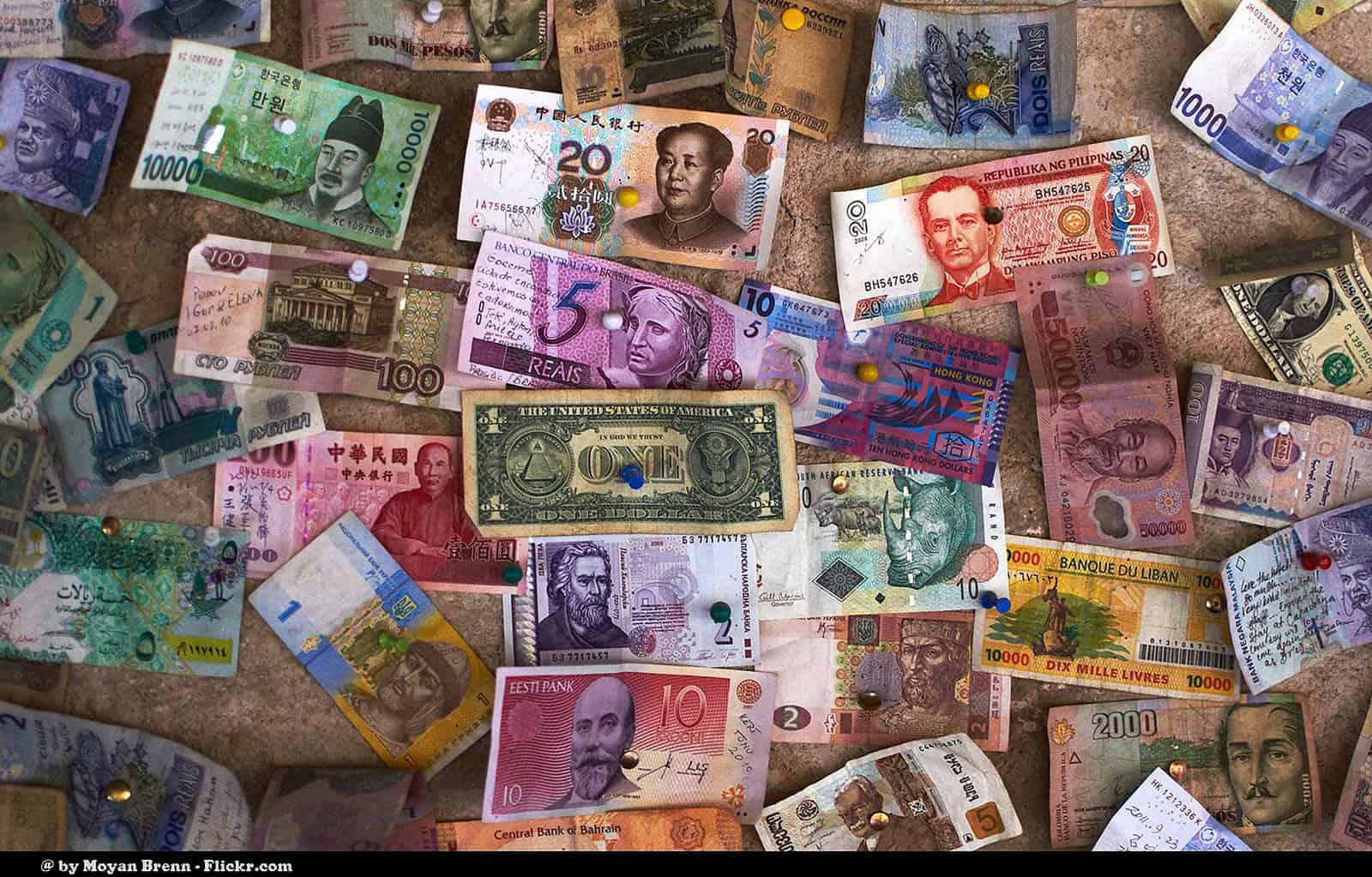