One afternoon I went on a tour of the Montmartre district of Paris. This area has always been known for it’s artists, writers, poets, etc. Some famous names that have lived in this area include Salvador Dali, Pablo Picasso, and Vincent Van Gogh.  I’m sure there’s been many more as well.

We began the tour in front of the Moulin Rouge, yes the one that was in the video. Moulin Rouge means red windmill in French. I almost wanted to go see a show there and see what all the hype was about, but the 95 euro pricetag for an hour and a half show was a little out of my budget. So instead I took a picture of it. 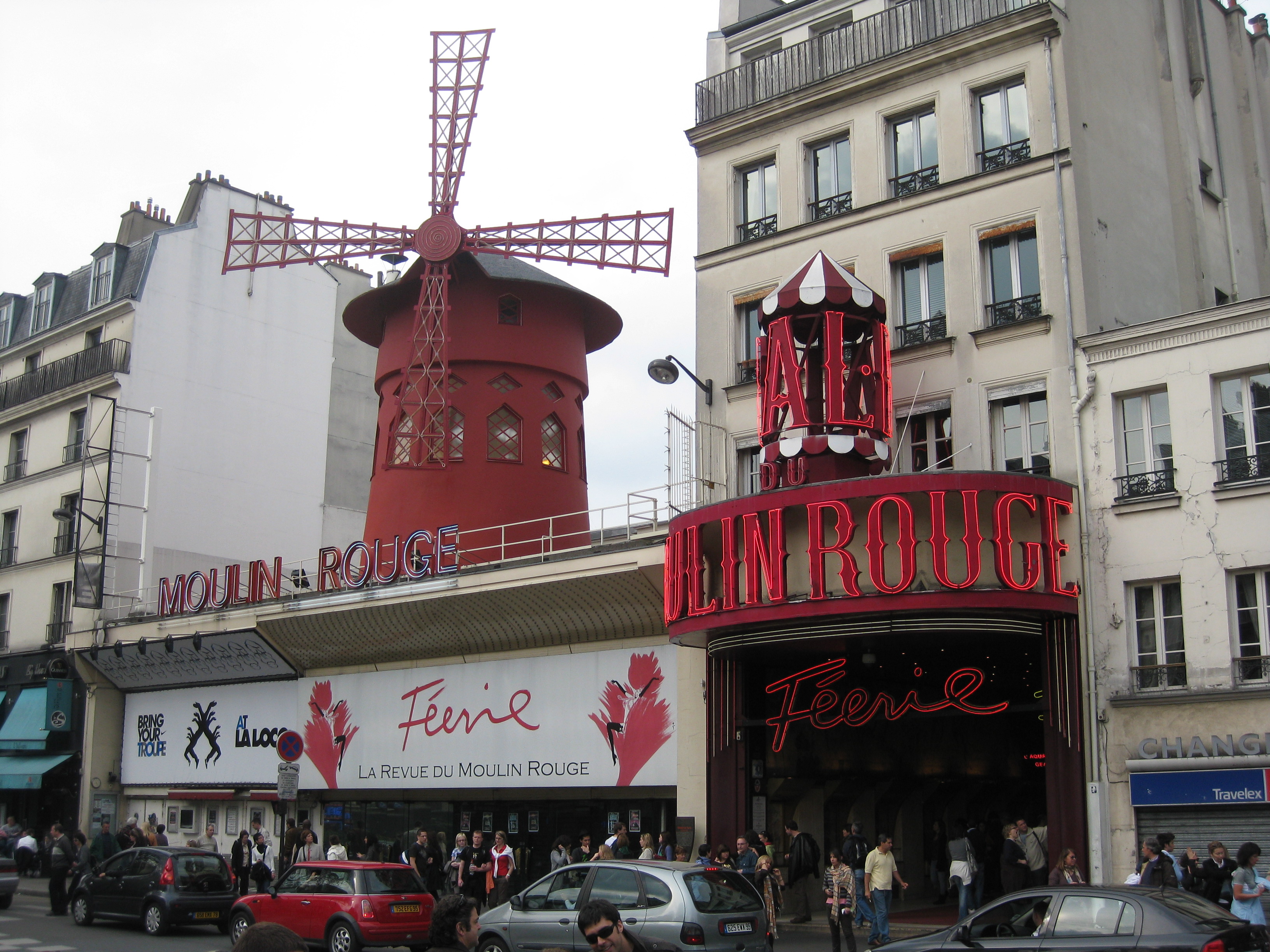 The next place we walked by on our tour was a cafe which was apparently in the movie Amelie. I have never seen the movie, but apparently everyone else on my tour had and were all freaking out because they actually got to see it. I guess a lot of the movie was filmed in this area. After that we walked past the former apartment of Vincent Van Gogh.

Then we saw a guy who literally lost his head! Well the story goes that he was preaching a protestant religion at a time when everyone was forced to be Catholic. They ended up chopping his head off, but magically he picked up his head and walking up the mountain reciting all of the verses of the bible. When he reached the top of the mountain and had finished with all the bible verses, he dropped his head and fell over dead for the 2nd time. That seems like it was a pretty famous story. 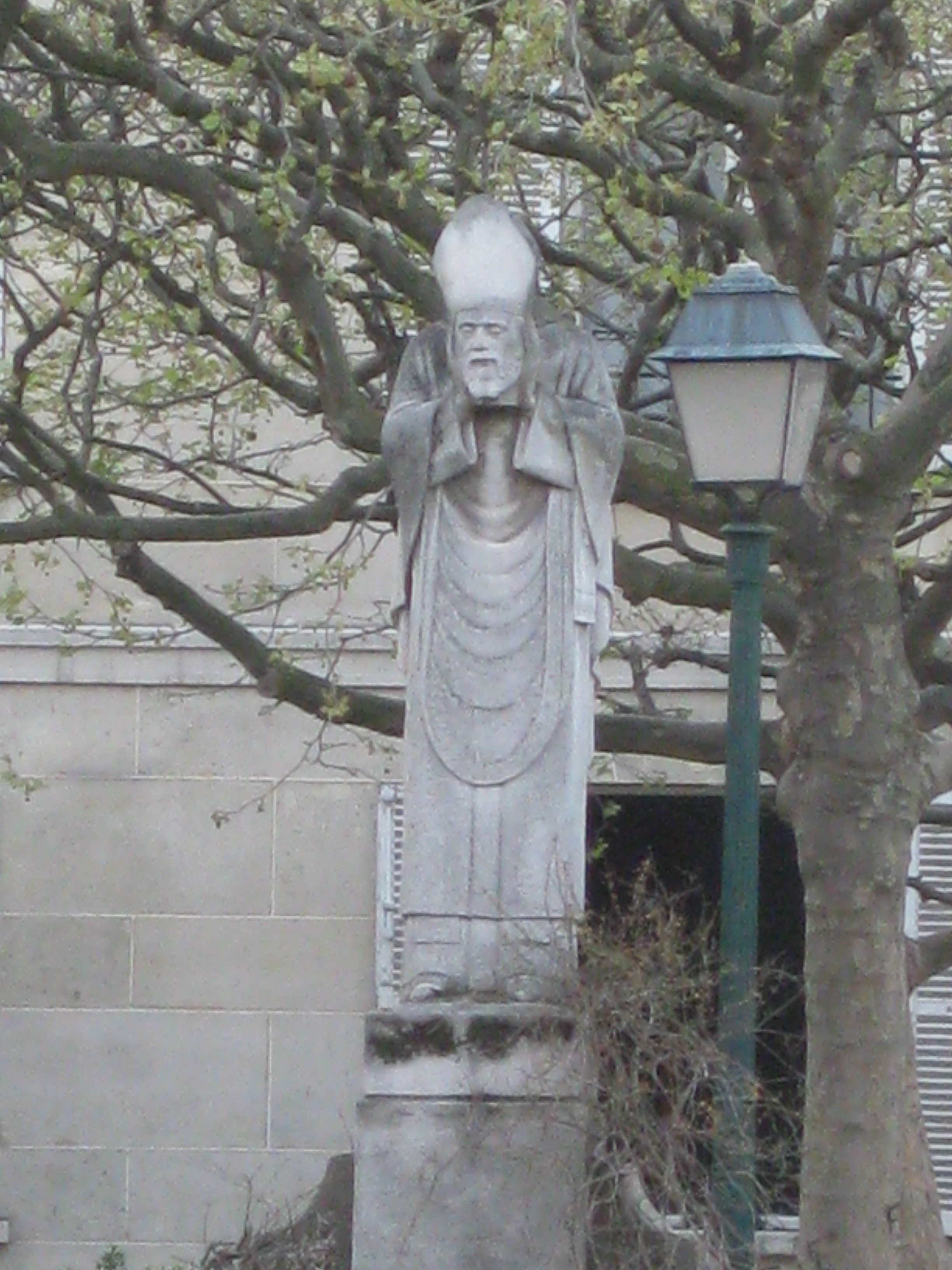 Our guide next showed us a cafe that Pablo Picasso used  to eat at before he became popular. He used to trade 3 paintings a month to the owner of the cafe for free food whenever he was hungry.

Probably the best part of the tour was the church Sacre Coeur, which I think means Sacred Heart in French. 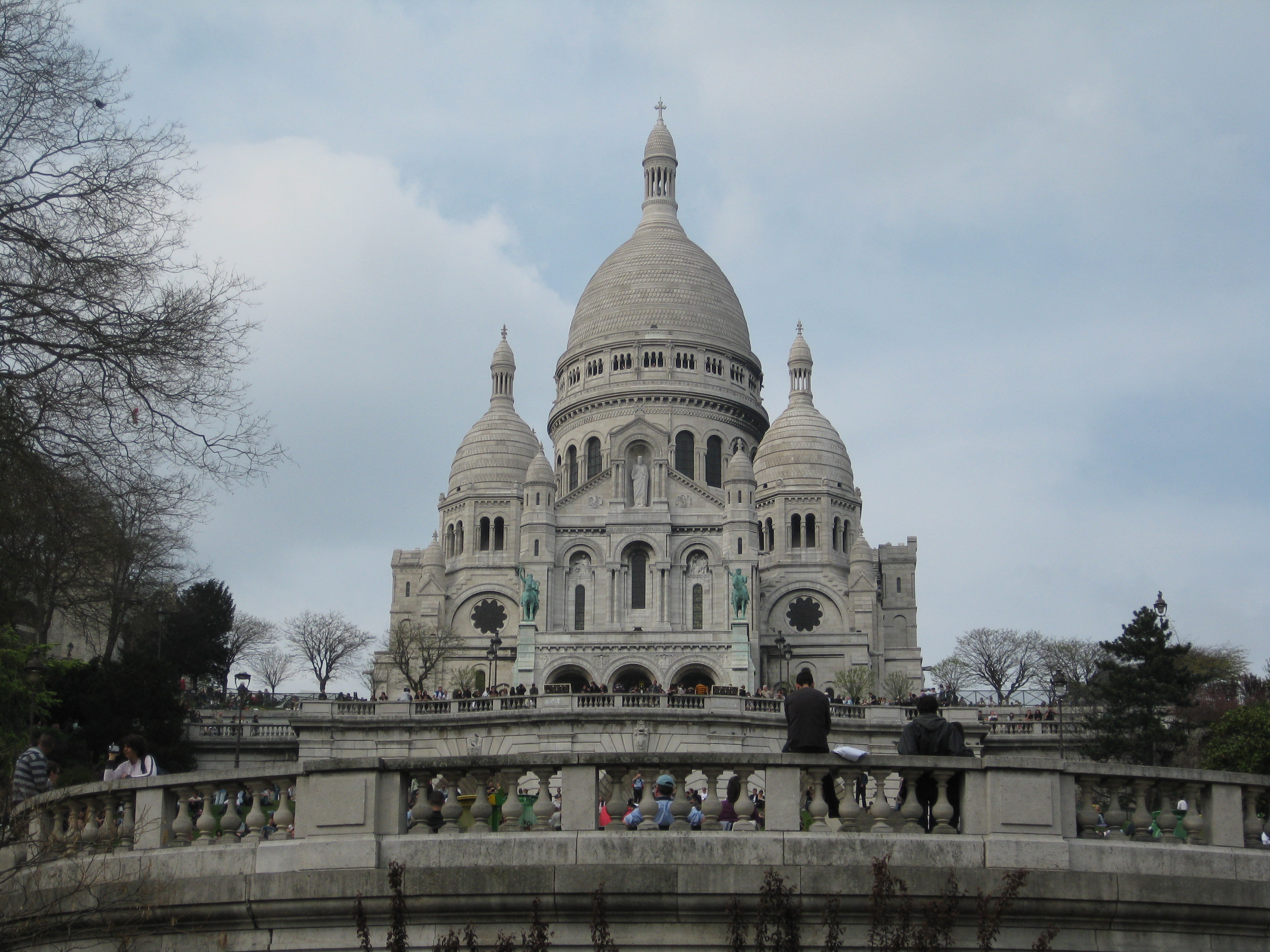