On the Road to Galway

Currently I’m on a little over 4-hour bus ride from Cork up to Galway. The Irish countryside is beautiful to see driving by. I was kind of sad to leave to leave Cork after spending 4 days there. Originally, I had planned to stay only 3 days, but ended up staying an extra day and a half to hang out with some of the friends I had met. Seeing the sites in a city is cool and all, but what really makes the experience is the people you meet in the hostels. I’ve only been in Europe for about a week now but already I’ve met so many amazing people, some who are looking for work in different cities and most who had just said screw it to the typical 8-5 work week and are now traveling the world. I’ve also realized that life is too short to spend your time doing something you hate, whether it be work or whatever else. It really is kind of tough to leave a place you’ve only spent a few days at because you meet certain people who you would like to stay and get to know better and hear their interesting stories. This is what backpacking is all about and I’m really glad that I decided to travel by myself for this reason. Some of these people I will see again traveling around, like my 3 German friends, my 2 English friends from London, or my 2 globetrotting Aussie friends, but others I’ll only speak to by email or facebook. Anyways, onto another topic.

I thought I’d write some more about Cork after exploring it for a couple more days. After walking around the city, it is actually a lot bigger than I had originally thought. There are some beautiful sites around the city as well. Cork is a city that was built on a lot of large hills, so some of the city looks like parts of San Francisco. A friend and I went running up these hills yesterday morning and it was a hell of a workout, more than anything you’d get running in a gym back home.

Another thing I really enjoyed was walking around the campus of UCC, which is the University College of Cork. It’s one of the top schools in Ireland and apparently very prestigious. I also walked to a lake a little bit outside the city with my German friends and it was nice to see an area that was more like typical Ireland, not crowded with people everywhere like the city centre where I was staying. 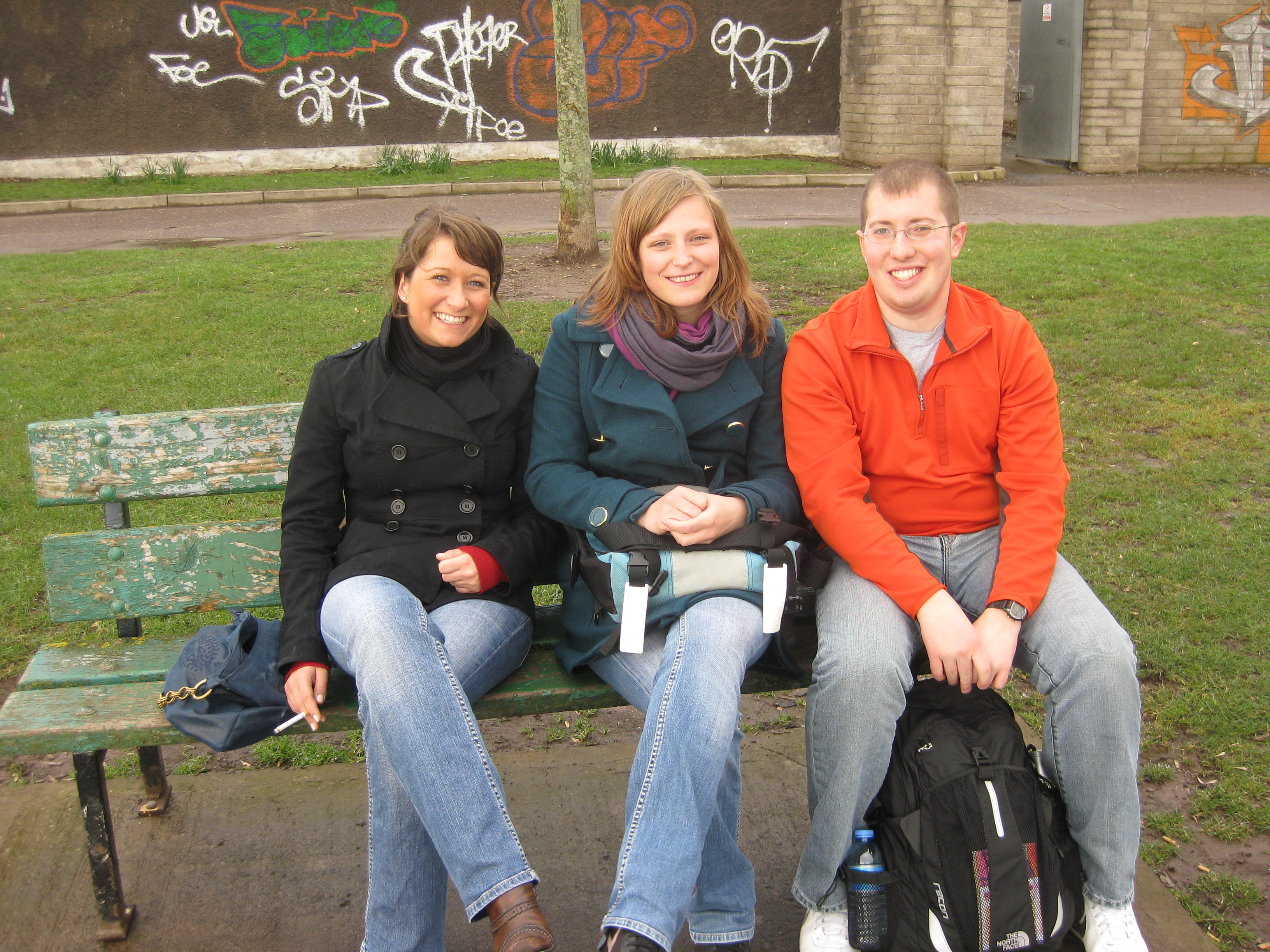 There are definitely a lot of large breweries in Ireland as well. I walked by the Beamish factory, which apparently is being shut down soon since Beamish was recently purchased by Heineken.

Then I’ll also be visiting the Guinness factory when I get to Dublin later this week. One thing I’ve learned is that it’s never too early to have a beer in Ireland. I went past the bar out of my hostel yesterday morning and there were 2 lads having a beer around 10am! The pubs in Cork were awesome too! We went to a pub called the Broge last night. It’s on a street where there must be about 15 pubs in a row and they were all packed out the door last night. I hope my friend posts pictures on facebook from last night so that I can put them on here. We’ll see.

Now onto Galway and also the Cliffs of Moher and the Aran Islands. Wow, I guess this was a long post, but I have a lot of time to kill right now. I also just saved about an hour of time on my bus trip by hopping on a direct bus to Galway in Limerick rather than staying on the one I was on and going through the airport, which is completely out of the way.

“Gift of the Gab”