Under The Lights: The Big House Finale For Michigan and Notre Dame 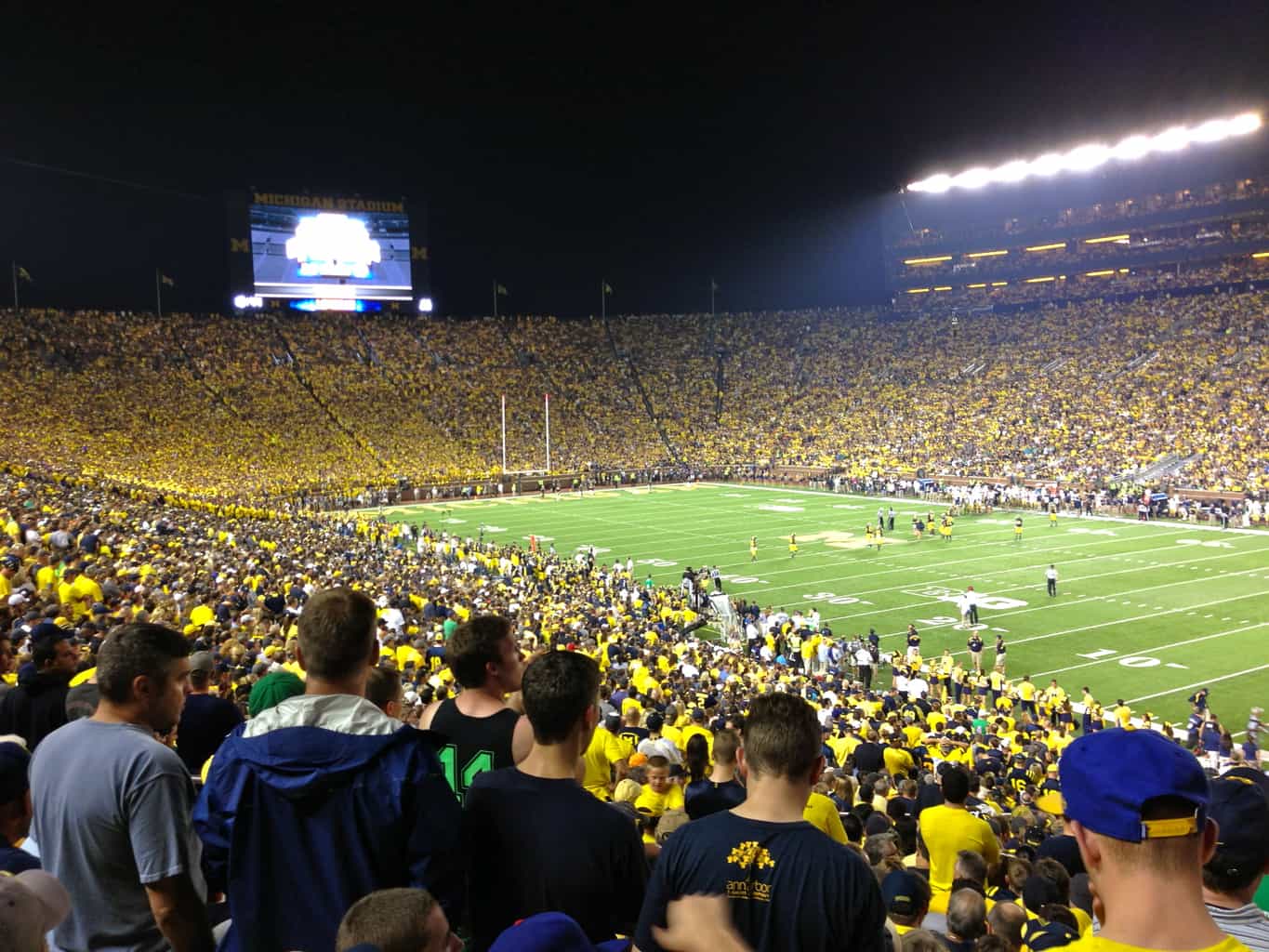 This past weekend, the final game was played at The Big House between legendary rivals Michigan and Notre Dame. After the first Under the Lights game was played 2 seasons ago, I wondered how the energy this time would compare. It did not disappoint.

The pre-game festivities began with a tribute to the 1940 Heisman Trophy winner and Michigan legend Tom Harmon. An NCAA record-setting 115,109 people packed into the stadium to see the Wolverines battle the Fighting Irish. And what a game it was! 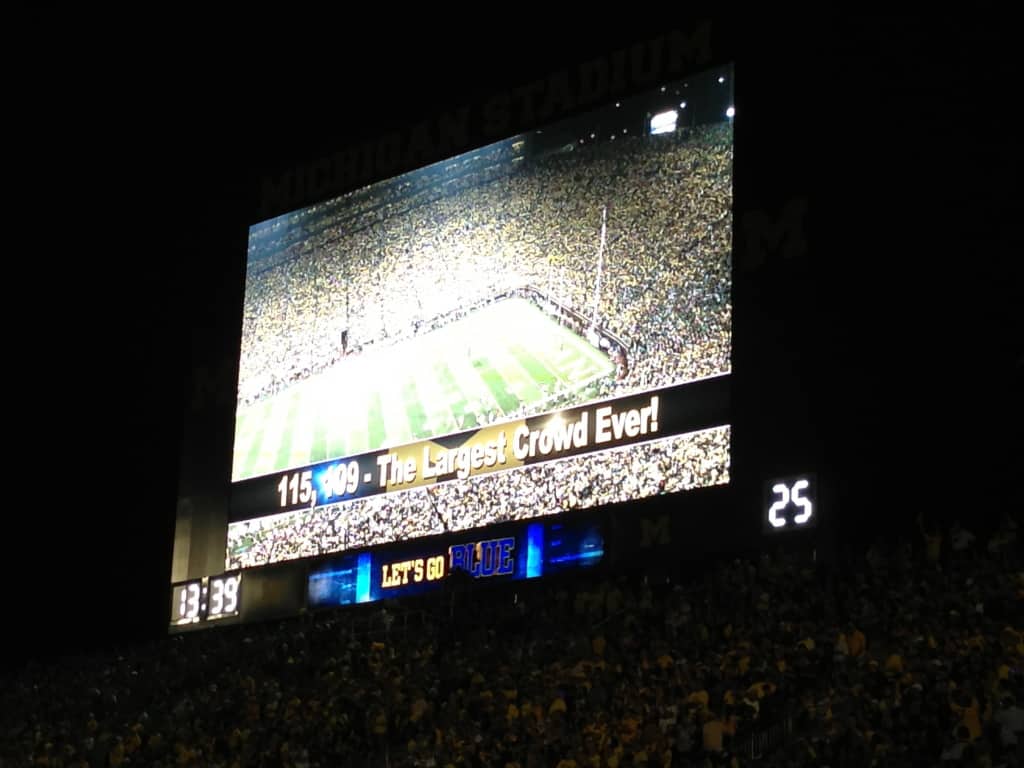 By halftime, Michigan already had a double-digit lead, outscoring the Irish 17-6. Little did I know that I was about to see one of the best halftime shows out of all the games I’ve been to over the last 9 seasons. It began with all the lights in the stadium being shut off, which is a weird feeling in that big of a stadium. On the big screen, who other than Beyonce comes on, announcing that’s she’s sorry she couldn’t make it, but the band will make up for it. Then as you can probably guess, the entire show was a collection of Beyonce songs, along with a really cool laser light show. 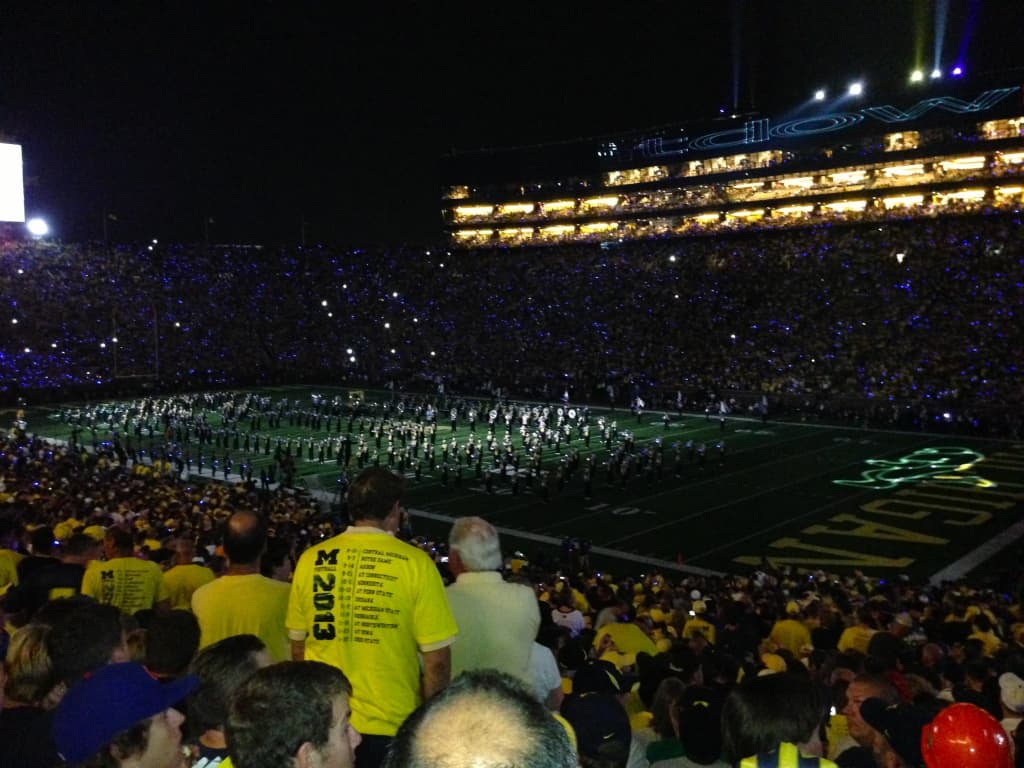 All in all, it was a great game. The intensity of the stadium was unreal on Saturday night, and Michigan came out with an impressive 41-30 win against rival Notre Dame in the final home game of an epic rivalry. 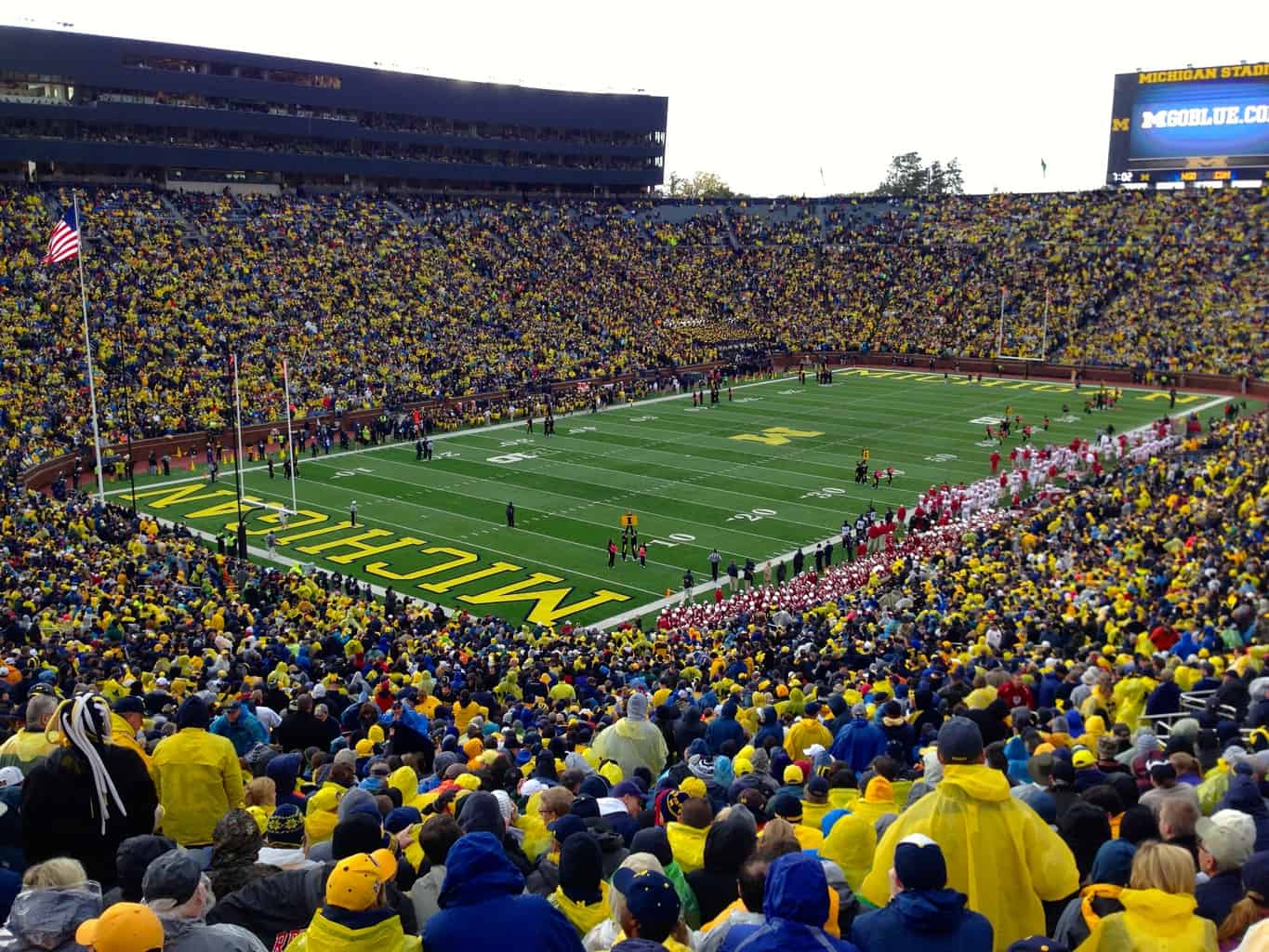 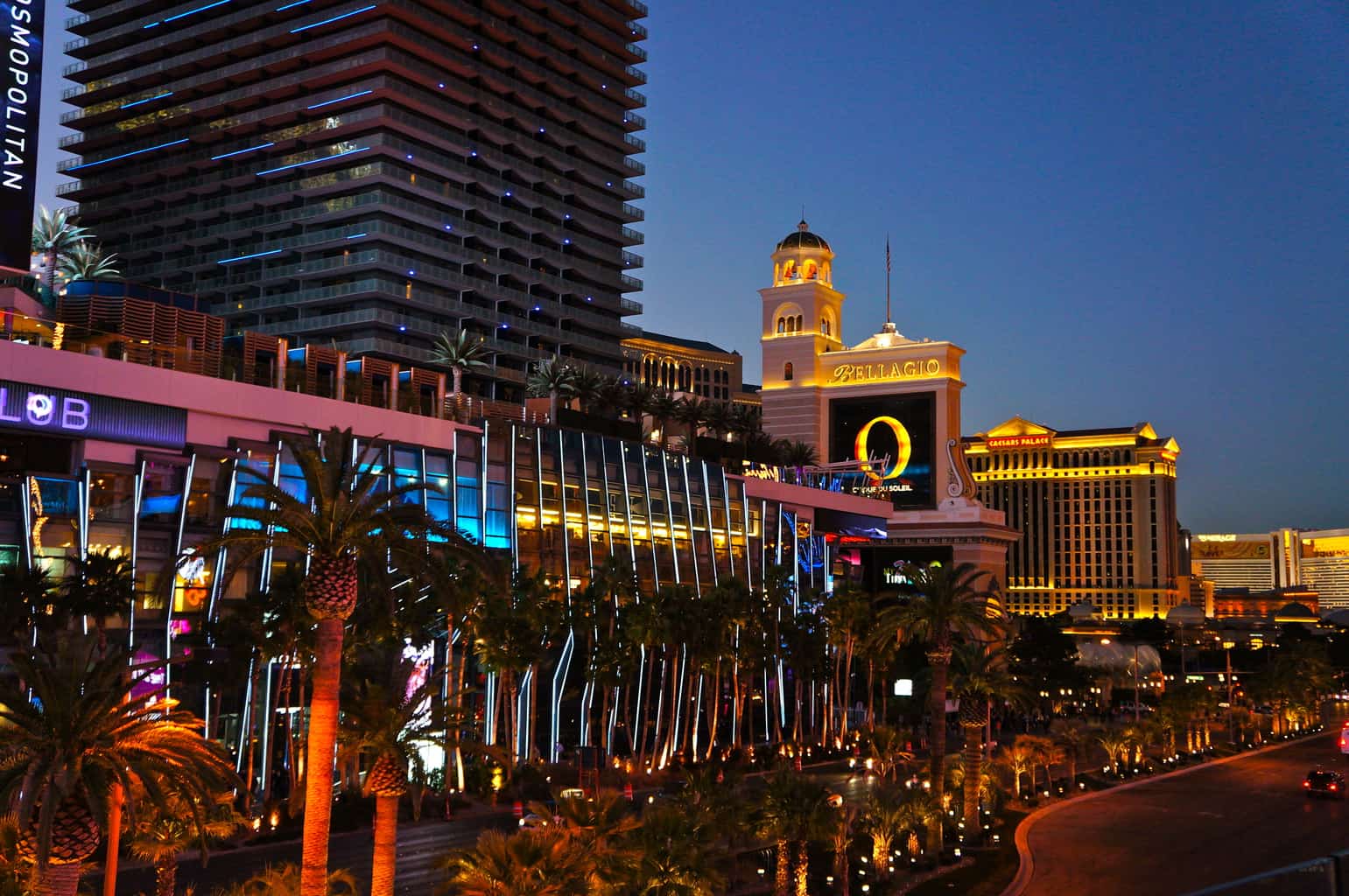