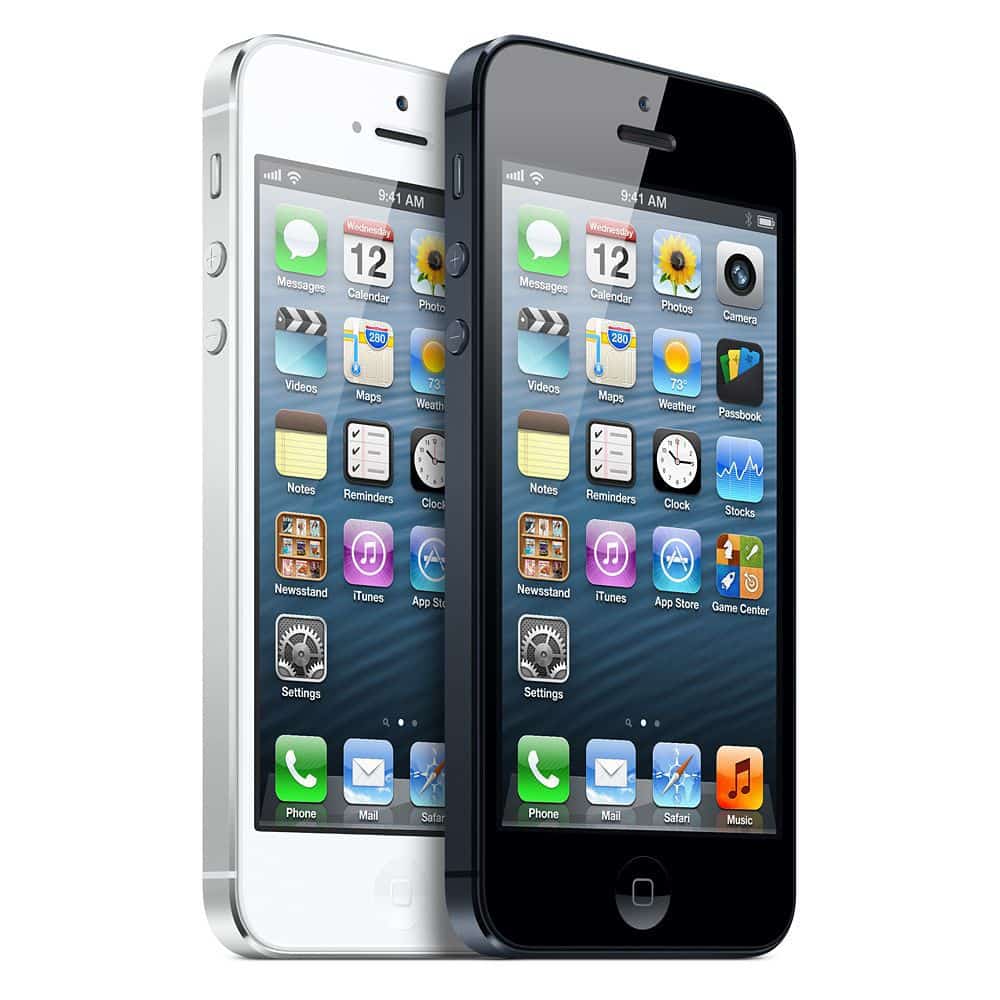 Apple just announced the new iPhone 5 last week. As I did last year when the iPhone 4S came out, I wanted to give my iPhone 5 review with regard to traveling. Is it worth the upgrade? Should you wait for iPhone 6 / 5S / whatever it’ll be named next year? Read on to find out!

The design of the new iPhone 5 is just plain sexy. Besides having a taller 4-inch screen, the phone is also 20% lighter and 18% thinner than the iPhone 4S. A big design change involves the housing of the phone. The previous model had front and back glass and was highly susceptible to cracking if dropped from more than a few inches off the ground. With the iPhone 5, Apple used a combination of aluminum and glass to give the phone greater durability as well as a more polished look. 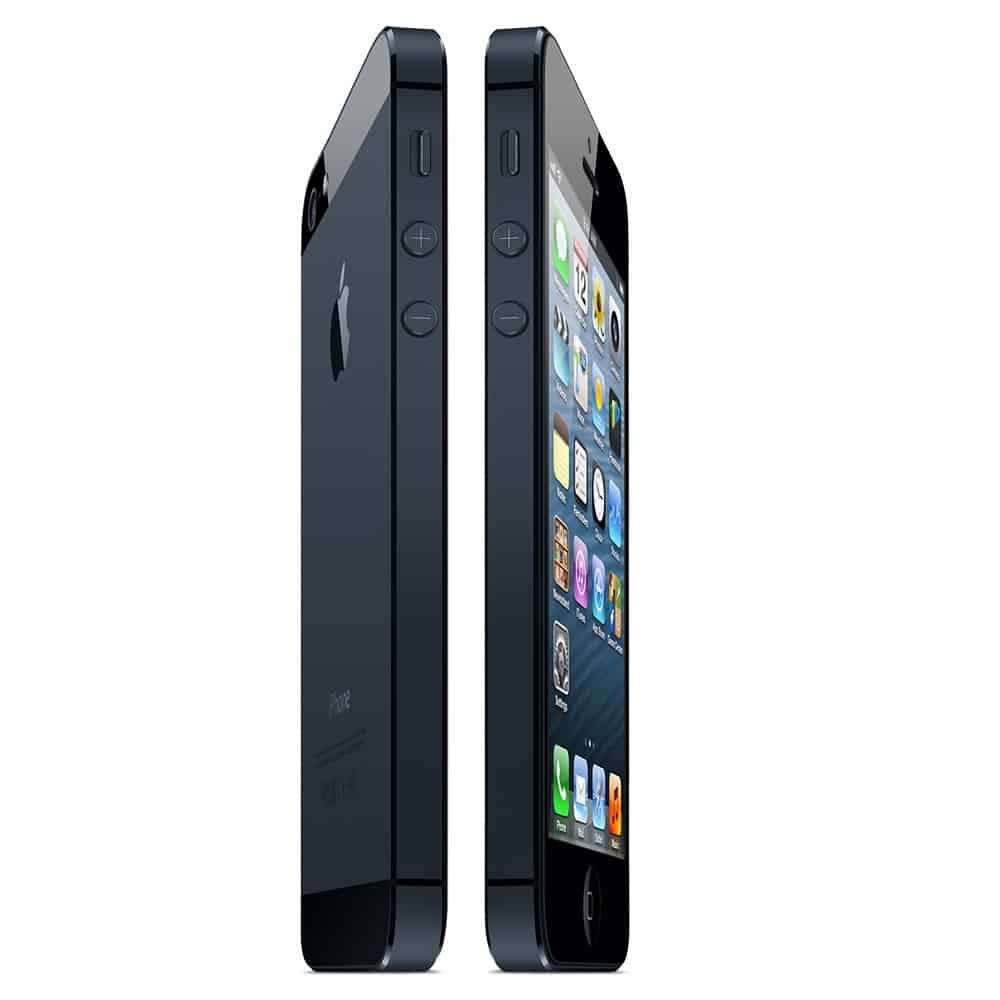 For me, the most significant upgrade comes with the introduction of LTE technology built into the iPhone 5. This will provide a huge speed boost over the 3G and HSPA+ technologies that are currently available. Also, networks (Verizon, AT&T, and Sprint) are finally getting to the point where LTE adoption is available in most parts of the country. LTE chipsets have generally been known as battery hogs in phones that currently utilize them; however, Apple devised a way to get similar, and in some cases, longer battery life than the iPhone 4S. That’s quite an engineering feat! Depending on which model you get (CDMA from Sprint or Verizon or the GSM version from AT&T), the phone will support various LTE networks globally. As it stands now, Verizon and Sprint will unlock the SIM slot on the iPhone for customers traveling outside of the USA. This means you can pick up a SIM card from a local carrier and not get charged their exorbitant data roaming fees (like when I went to Canada recently).

The iPhone 4S already has a pretty solid camera, but Apple still managed to improve on it with the iPhone 5. The camera can now take up to 28 megapixel panoramic shots, something that could be done before, but took a bit of work (and jailbreaking). Also, the camera takes 40% faster photos and is supposed to be better in low-light situations as well. As I mentioned when the 4S came out, hopefully it will finally be able to replace entry-level point-and-shoots. 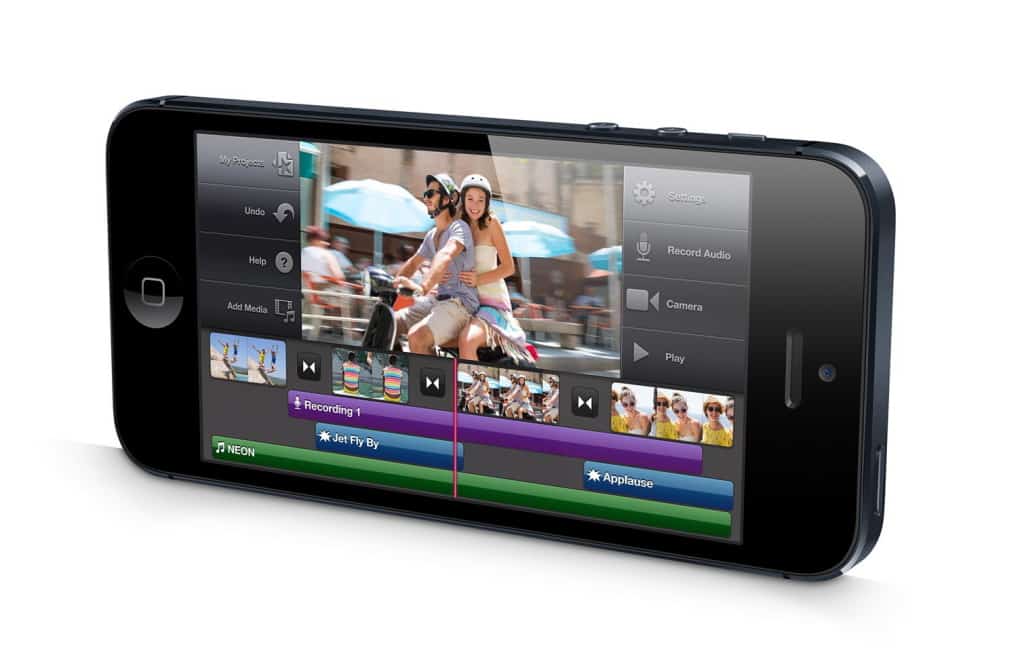 Among all the new features added into iOS 6, there are 2 that stand out to me: Maps and Passbook.

Apple finally decided to replace Google Maps on the iPhone with their own custom-built mapping software. The biggest thing Google Maps for iPhone was missing was the turn-by-turn navigation that was included in it’s Android counterpart. With Apple’s new Maps app, they’ve not only included turn-by-turn navigation, but also 3D views, real-time traffic information, and a really cool interactive 3D flyover mode. This allows you to see a city and it’s landmarks from the view of a helicopter. Pretty cool stuff! Hopefully in the future they’ll add the ability to save maps for offline use. 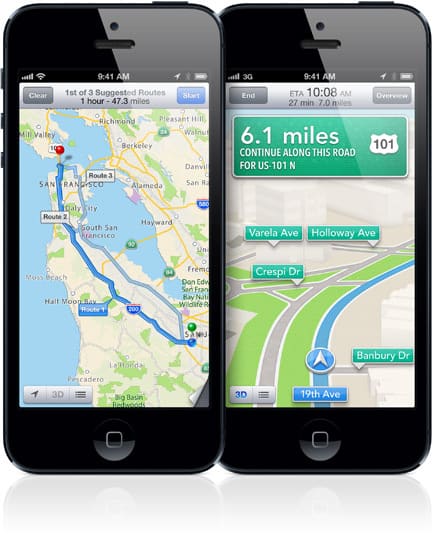 Passbook is going to be a really convenient app. It allows you to save boarding passes, coupons, rewards cards, and movie tickets all in one place. No more fumbling through your pockets trying to find your boarding pass or Starbucks card. Just pull up the barcode in the Passbook app and scan it. No more paper boarding passes! I’m jumping up and down in excitement as I type this! 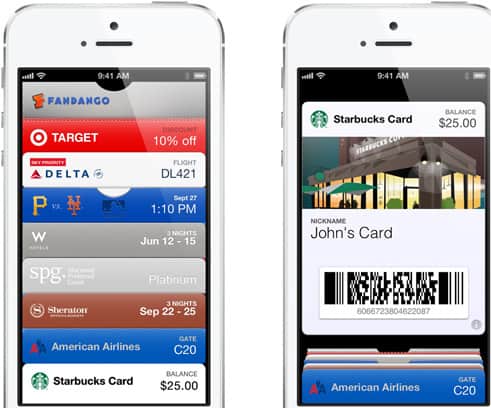 So, the final question: Should you run out and wait in line this week to get a brand new iPhone 5? I say it depends. For current iPhone 4S owners, unless you are in a city with strong LTE coverage and really want the extra speed, it’s probably not worth ponying up the extra cash to break your contract. You’ll still get all the software upgrades in iOS 6.

For anyone who has an iPhone 4 (like me!) or earlier and skipped the 4S revision, this is a must upgrade. The main reason for me is the camera. As the saying goes, the best camera is the one you always have with you. This is a significant upgrade from the camera on the iPhone 4, especially for lower-light situations. As for me, I’ll definitely be upgrading to a new iPhone 5. I’m just not sure if I’m ready to commit to a 2-year contract yet. I might have to wait until the unlocked versions come out or I can find a reasonably priced model on eBay.

What do you think of this iPhone 5 review? Do you plan on purchasing one? 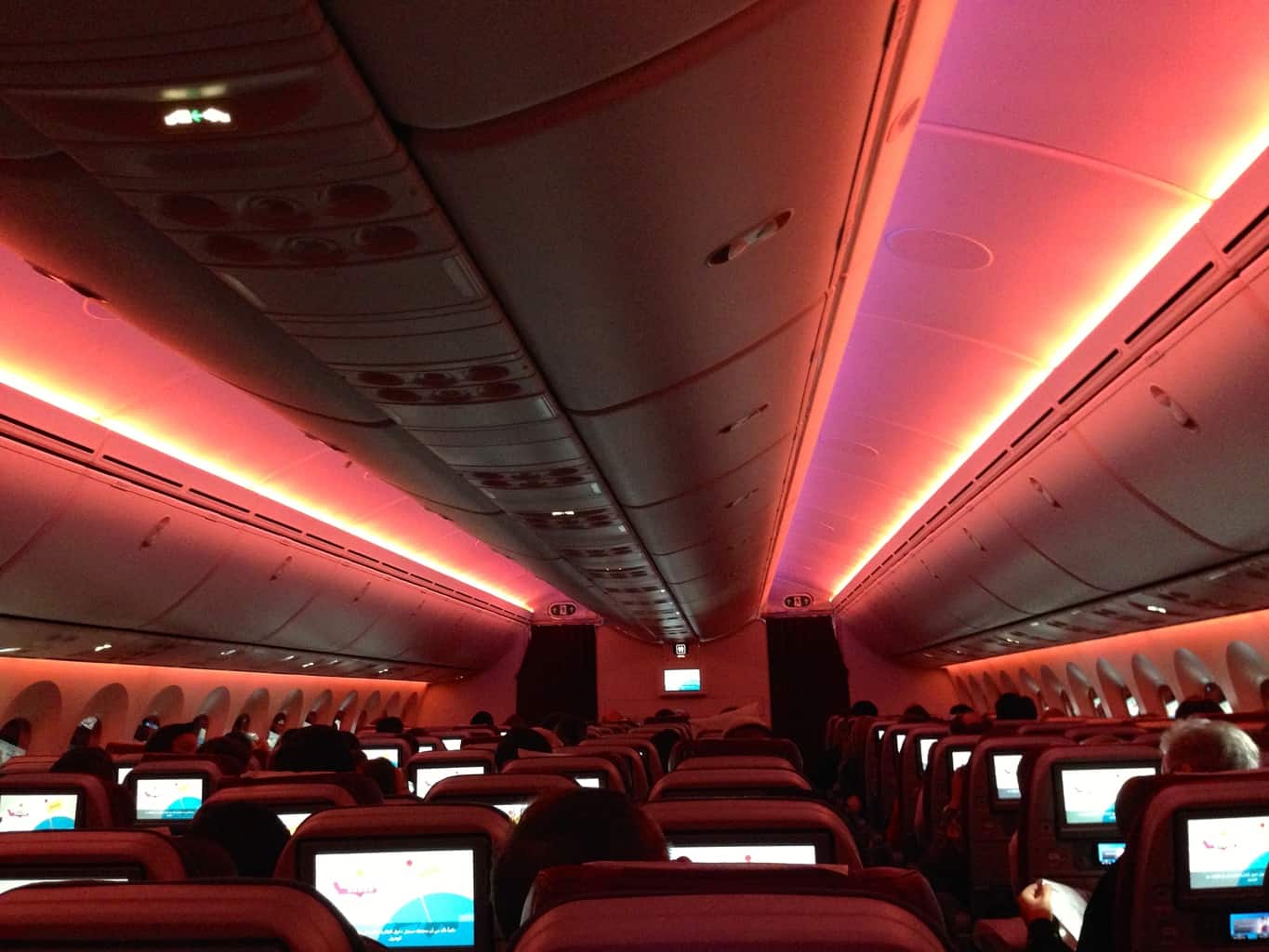