As I was sitting on a bus ride to Chicago this past weekend to celebrate a wedding, I kept thinking that I should put down on paper some of the things that have been running through my head a lot over the past couple of weeks. I’m 25 and I’ve realized lately that I have no idea what I want to do with my life. I guess you could call it a bit of a quarter-life crisis or at a crossroads. My ultimate goal is to be location independent, meaning that I can travel and live from anywhere on the globe while working from my laptop. If I wanted to live somewhere for 6 months I could, then if I got bored with it I could go somewhere else without being tied down to anything. I love the excitement of traveling and even though I’ve been to Chicago a hundred times, I’m still excited because it’s such a vibrant city and one of my closest friends is getting married. Congratulations Micah and Suzanne! 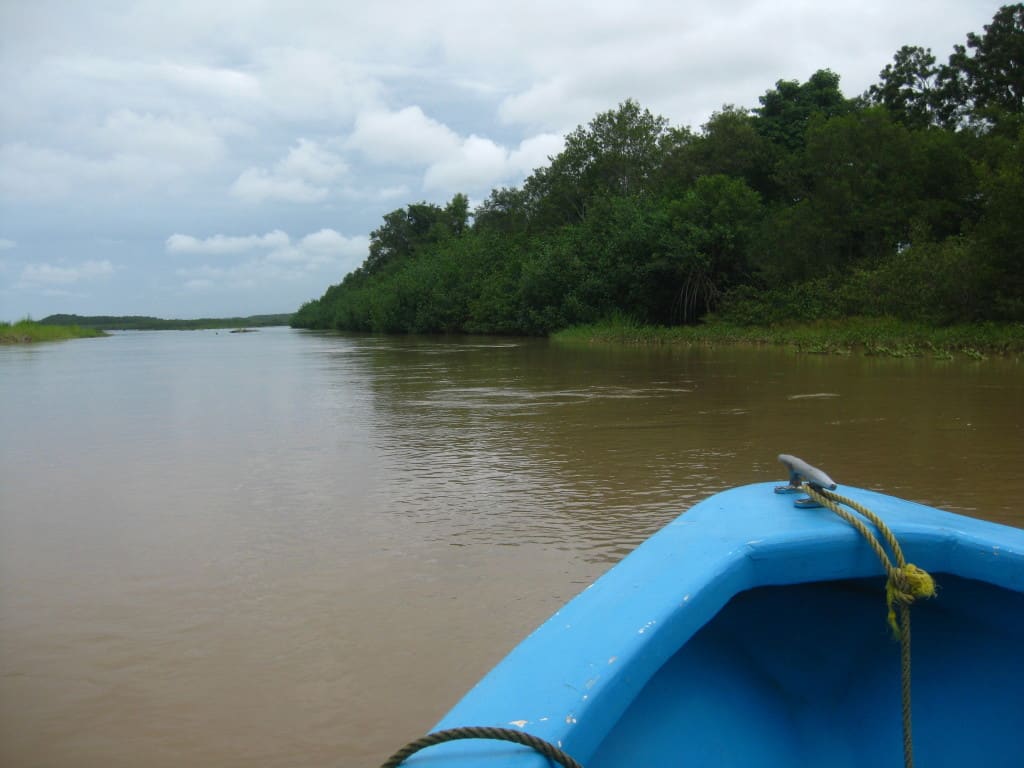 I think I’m just bored with my hometown. I grew up, went to college, and still live within 30 miles of each other and I’m ready for a change. It’s difficult because through your whole life until this point, you’re basically told what to do and the path to go without too many major decisions to make. Then once you graduate from college, you’re completely on your own. I’ve had a few jobs since then, but none of them have been particularly inspiring. I know I’m at a crossroads in my life and just need to figure out which path to take. Until I achieve the location independence I’m looking for, this is going to be a problem for me. I love to travel, but I need to save a bit of money at the same time. Not surprisingly, it’s a bit tough to do both.

Luckily, this weekend with some of my closest friends in one of my favorite cities has helped me to make a decision about where I want to go from here. I know that I’m heading to Europe next summer for the London Olympics and going down to Central America sometime next year to finish off my scuba diving certification.

In the mean time, I’m moving to CHICAGO!!! I’ve been considering it ever since I graduated college and now I’m finally going to take the plunge early next year. I can’t say enough good things about the city. There’s always a hundred things going on and I just love the atmosphere of the city. It’s going to be a new chapter in my life and I’m really excited about it! It feels like a bit of a weight has been lifted off of my shoulders. It probably won’t be permanent, but right now it feels like the right thing to do.

Travel Photo Of The Day – Prague 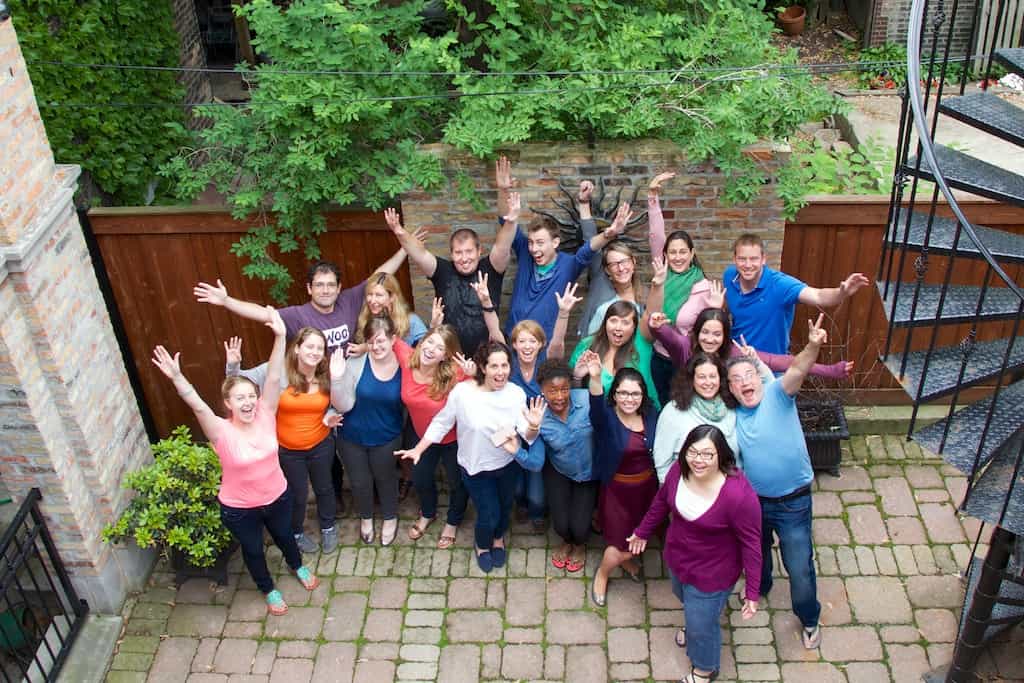 My Experience at BlogHouse Chicago 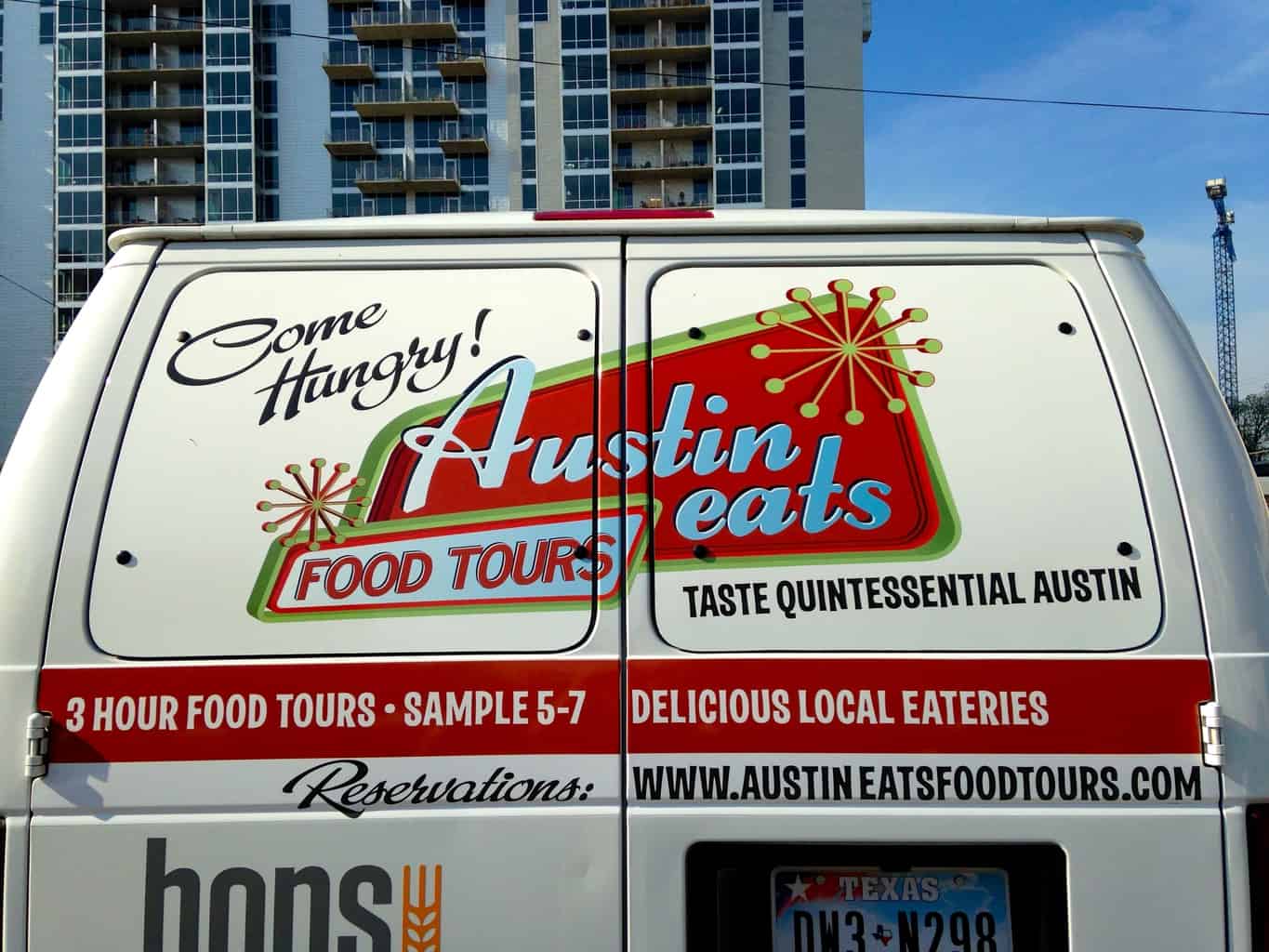 Eating My Way Through Austin