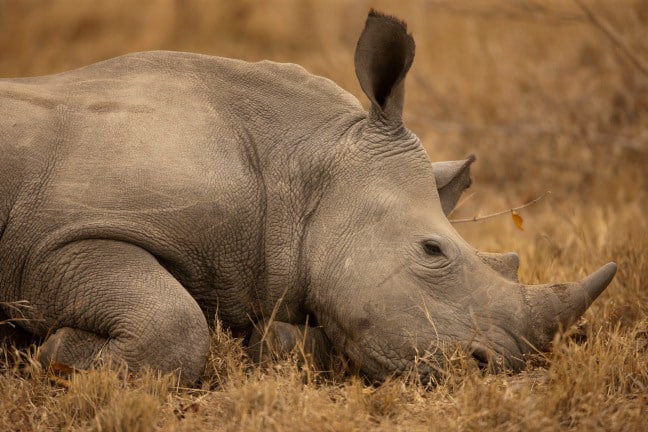 Rhinos are being killed at an alarming rate of one EVERY 7 HOURS!

In fact, in 2014 alone more than 1,000 South African rhinos were poached and that number has only been rising over the past several years. A tipping point has been reached where rhinos in Africa are being poached at a rate faster than they can breed and repopulate. If something drastic isn’t done soon, rhinos could be extinct in as little as 10 years.

You might wonder why the rhinos are becoming endangered. It is a common (but mistaken) belief in some Asian countries that rhino horns have healing and aphrodisiac properties. As this craze has gone mainstream, the value of the horns has shot up to upwards of $30,000 per pound on the black market!

South Africa holds more than 80% of the no more than 26,000 rhinos left in existence, a large share of them living in Kruger National Park. This year the Rhinos Without Borders project is raising money to translocate 100 rhinos from their current location in South Africa to new secret locations in neighboring Botswana, as Botswana has the lowest poaching rate on the continent. The country’s government has a zero-tolerance policy on poaching and has implemented a “shoot to kill” policy when poachers are found and apprehended. In addition, Botswana has vastly more remote areas that are tough for poachers to reach.

The process to translocate a single rhino costs approximately $45,000. You might wonder why the cost is so high for each rhino, but it’s a very lengthy process. Once a rhino has been selected for transfer, a crew comes in and sedates it. A blood sample and other information about the rhino is collected and analyzed to ensure that the creature is strong enough to make the trip. If successful, the rhinos undergo a 6-week quarantine period before being airlifted to the new secret locations in Botswana. Upon arrival, teams again check their health and set the rhinos off into the wild.

How You Can Help

Through the organizations Travelers Building Change (founded by Jeremy Scott Foster) and Green Travel Media (founded by Bret Love), myself, along with over 120 other bloggers, are attempting to raise enough money to save #JustOneRhino and move it to a new home in Botswana. 100% of all directly go directly to the project.

What’s in it for you? Good question.

In addition to helping to ensure the continued survival of rhinos in Africa for years to come, over 20 sponsors are giving away more than $30,000 worth of travel prizes to donors. Some of the prizes include:

Plus other prizes including travel gear, hotel stays, and more. 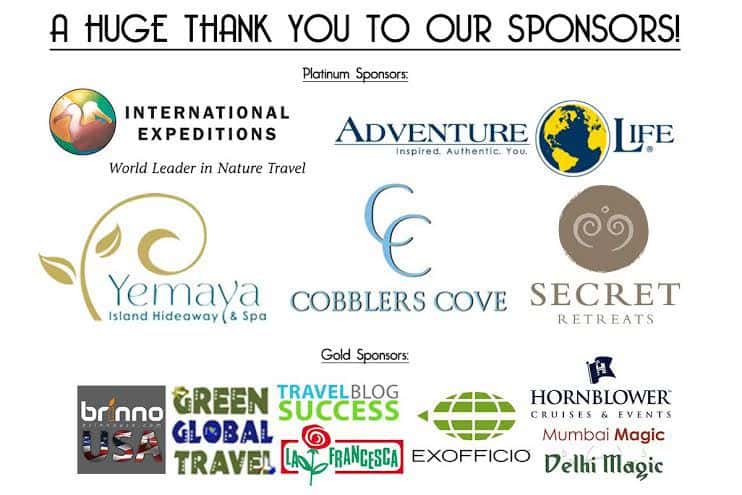 Help save the rhinos in Africa and donate here. Remember, no donation is too small. Even if you aren’t able to donate, you can still support the project by sharing this with your family and friends and by using the hashtag #JustOneRhino on social media.
Tweet
Pin66
Share13
79 Shares
Tags:#JustOneRhinoBotswanarhinosSouth Africa