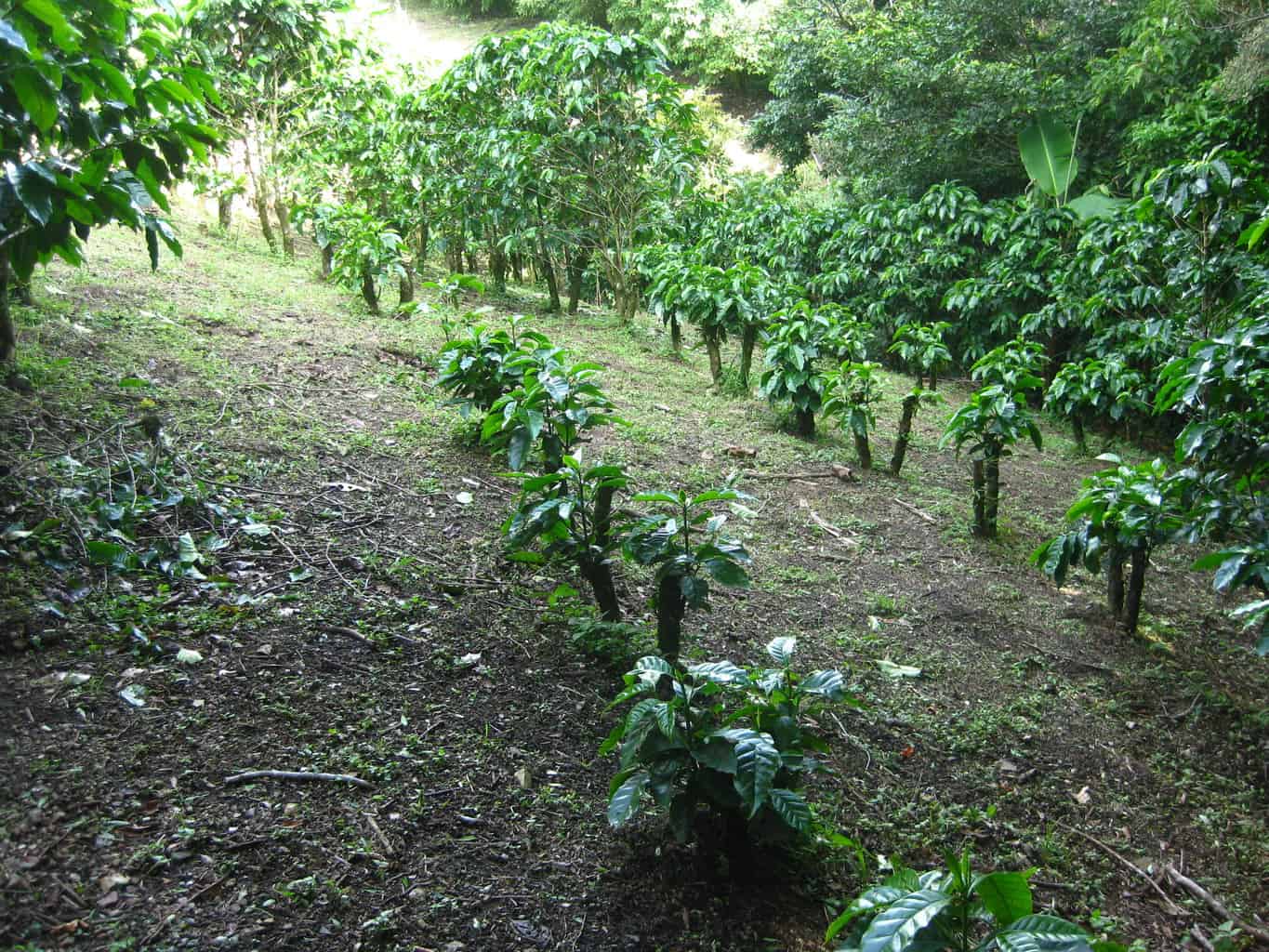 After an exciting morning of ziplining, I decided to go on a tour of the coffee plantation of the largest coffee maker in Costa Rica. Costa Rican coffee is a huge export from the country, one of the biggest. Brazil and Colombia are the mass-producers of coffee, but Costa Rica competes not on mass-production, but on high-end, luxury coffee. The coffee they produce and sell at the plantation and export all over the world is not the same coffee that the average Costa Rican would drink because it’s too expensive (the tour was very informative). At this plantation, the Costa Rican coffee beans are grown, picked, 4 layers peeled off (each with its own mostly manual process), roasted, and packaged.

First, this is what they use to transport things around the plantation. Kind of old school I know. 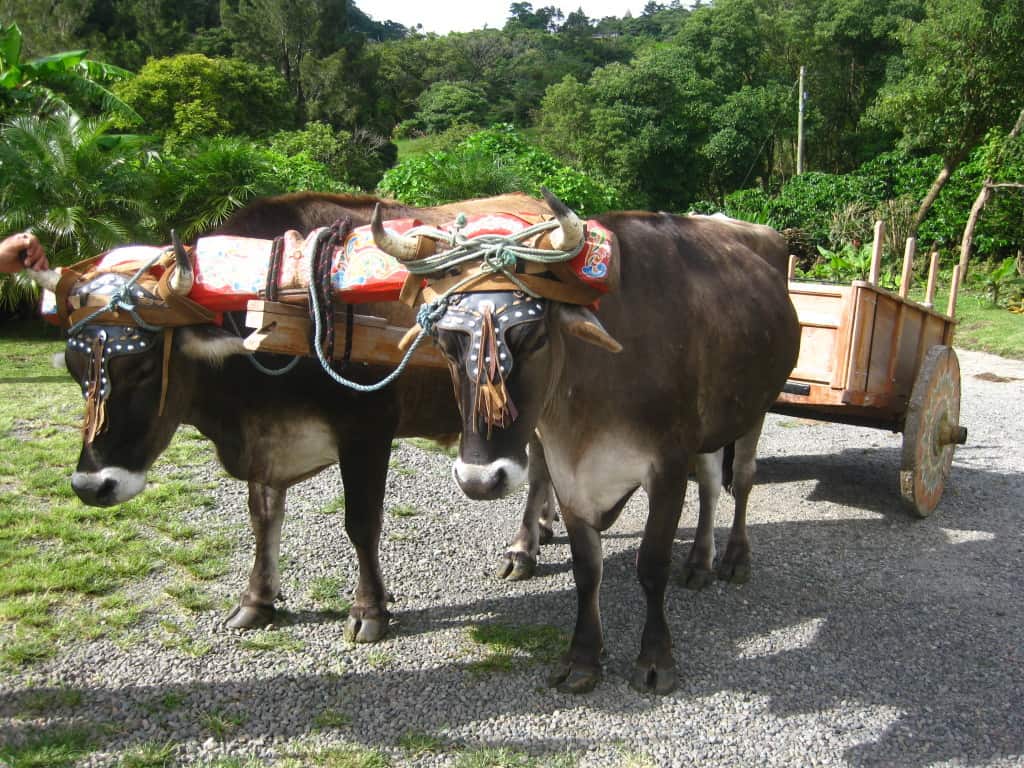 Then, where the coffee beans are actually grown. 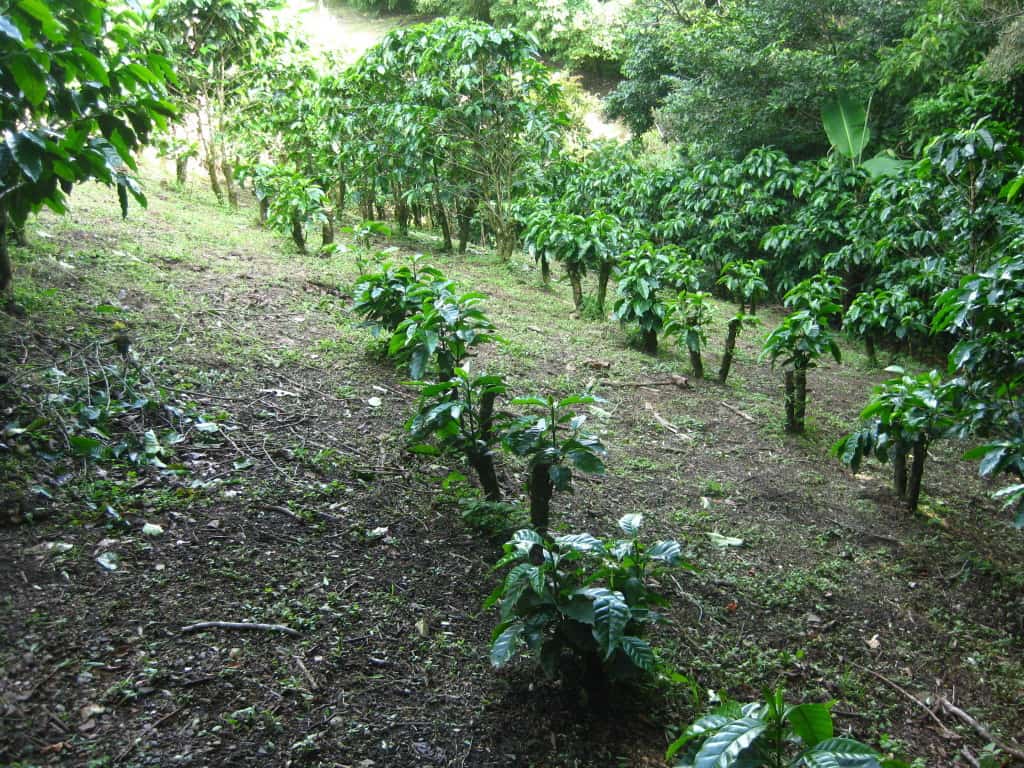 And the beans prior to going in the roaster once they’ve had all the different layers stripped. 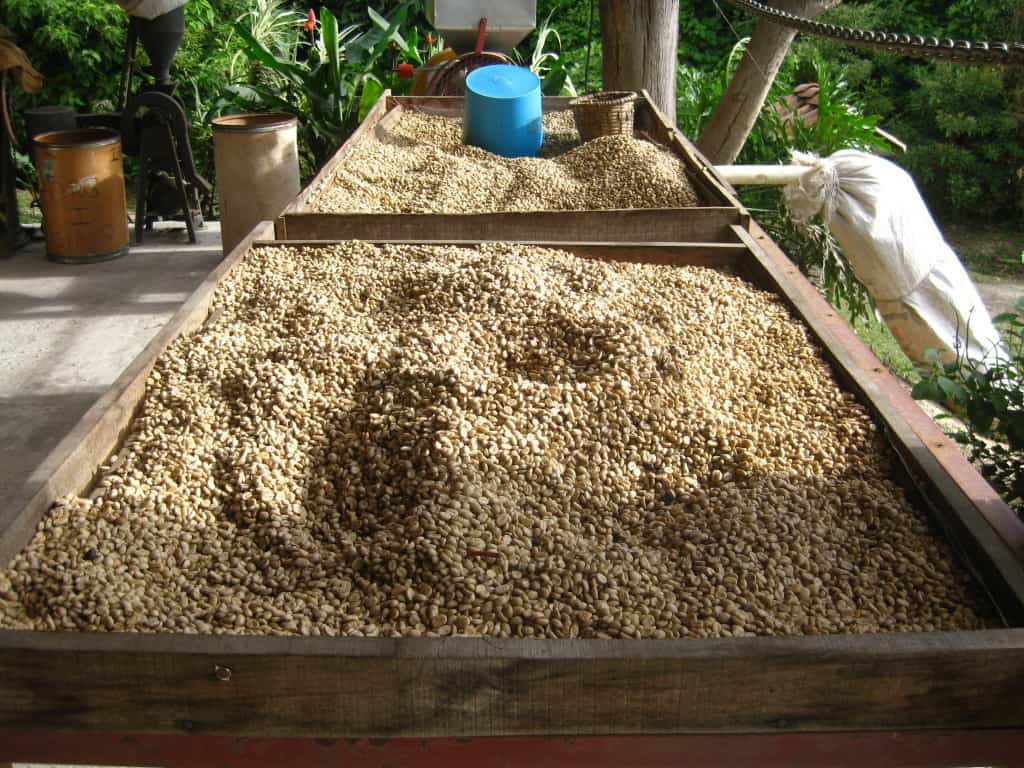 Don Juan makes a light roast, dark roast, and medium roast (which is half light roast and half dark roast). The dark roast is left in the roaster just slightly longer than the light roast. We were able to try both a whole bean from both the light and dark roasts. I preferred the light, but both would have been better with a little sugar!

All in all, the tour was very interesting. The best part was that after the tour, we got to drink all the coffee we wanted, plus try other specialties like coffee liqueur and chocolate covered coffee beans (all of which were delicious!). I preferred the light roast over the dark roast because it a little less bitter to me. The coffee is so good that it barely even needs sugar.

I decided that instead of bringing home some lame souvenirs, I would bring home some packets of Costa Rican coffee. I ended up bringing about 2 kilos back. This was interesting when I was going through customs at the airport coming home and telling them I’m bringing back 2 kilos of anything! The customs agent just laughed, though. Too bad I’m just about out now, so I guess I’m going to have to order some more off their website.

Zip Lining Through The Cloud Forest!