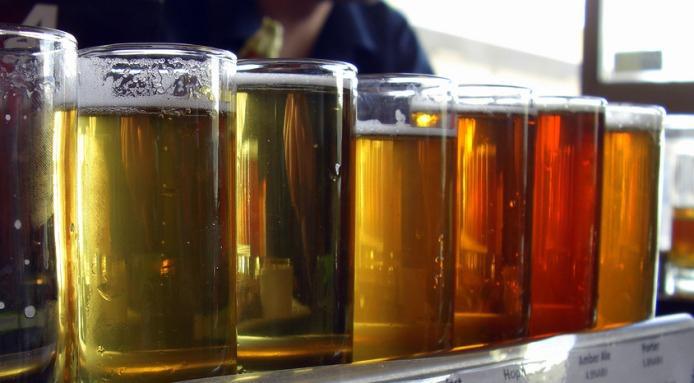 All of my friends know that I love good craft beers and enjoy trying out new varieties every chance I get. Combined with the fact that I’ve never been out to the west coast, I thought this would be a great idea. My goal is to search out all the best breweries in California, Oregon, and Washington. I’ll be tasting some of the best beers the U.S. has to offer, interviewing brewery owners to find out the real story behind some of these delicious brews, and meeting a lot of people along the way.

I began working on this idea a couple of months ago and got a lot of the details worked out during TBEX a couple of weeks ago. I’ll be starting the trip in San Francisco, up to Portland and a couple other towns in Oregon, and finally up to Seattle. I can already hear people saying, “What about San Diego? It has a lot of great breweries!” I’m completely aware of this and it was on the original itinerary, but SoCal is going to be it’s own trip at some point later this year.

You can follow along on my craft beer tour right here on the blog, but also by following hashtag #WestCoastBeerTour on Twitter, Facebook, and Instagram. I’ll also be checking in some of my favorite beers and breweries using the Untappd app. You can download Untappd for iPhone or Android.  If you’re going to be in the Bay Area, Portland, or Seattle over the next couple weeks, let me know and we can grab a pint. Also, if you have any good brewery recommendations, leave a note in the comments here.

FotoFriday: View from Atop the CN Tower

FotoFriday: Boats in the Marina in Belem