Last week in Portland, I participated in, and broke, my 3rd Guinness World Record! Out of the 3, I think this was definitely the laziest attempt. The record was for the most people eating breakfast in bed together in Portland Courthouse Square. We broke the record with 600 awesome people eating waffles together in the middle of downtown Portland. 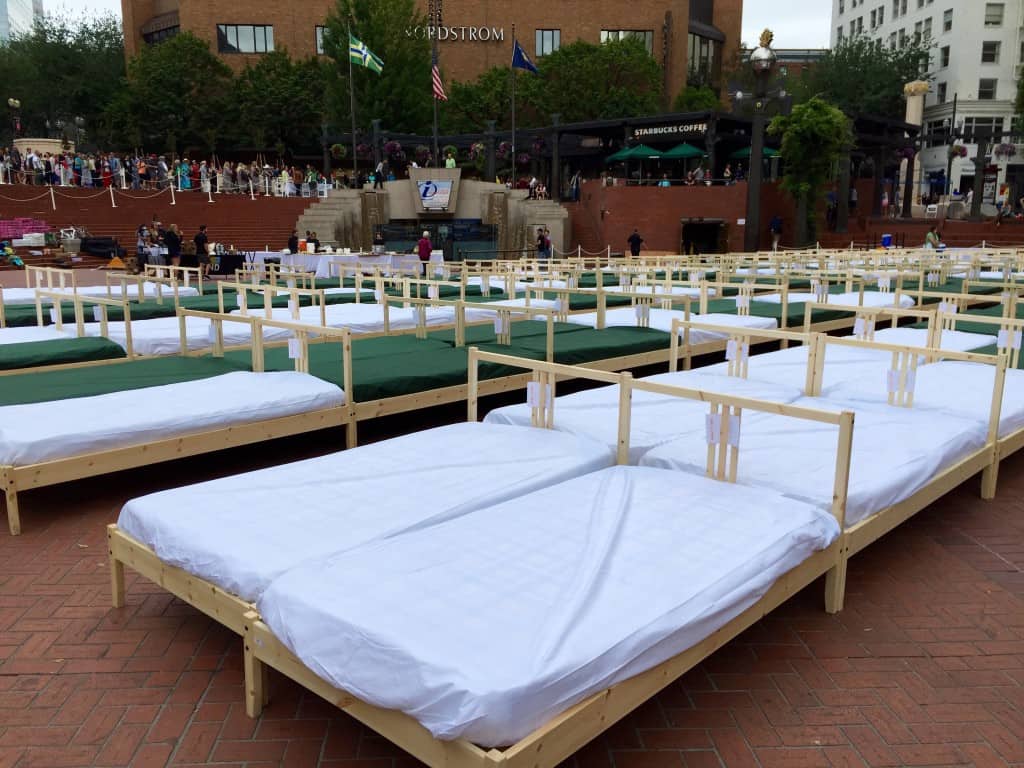 Everyone started to trickle in around 8:30am and luckily they had coffee and Voodoo donuts for us while waiting in line. On top of the world record attempt, there was also a competition for the best pajamas. There were a lot of good contenders.

The setup was 4 people per bed and 2 beds together, so 8 people really. Next, all of the wonderful volunteers that made the whole event possible started distributing the actual breakfast foods to everyone. It consisted of a breakfast burrito, oatmeal with yogurt, and a banana. 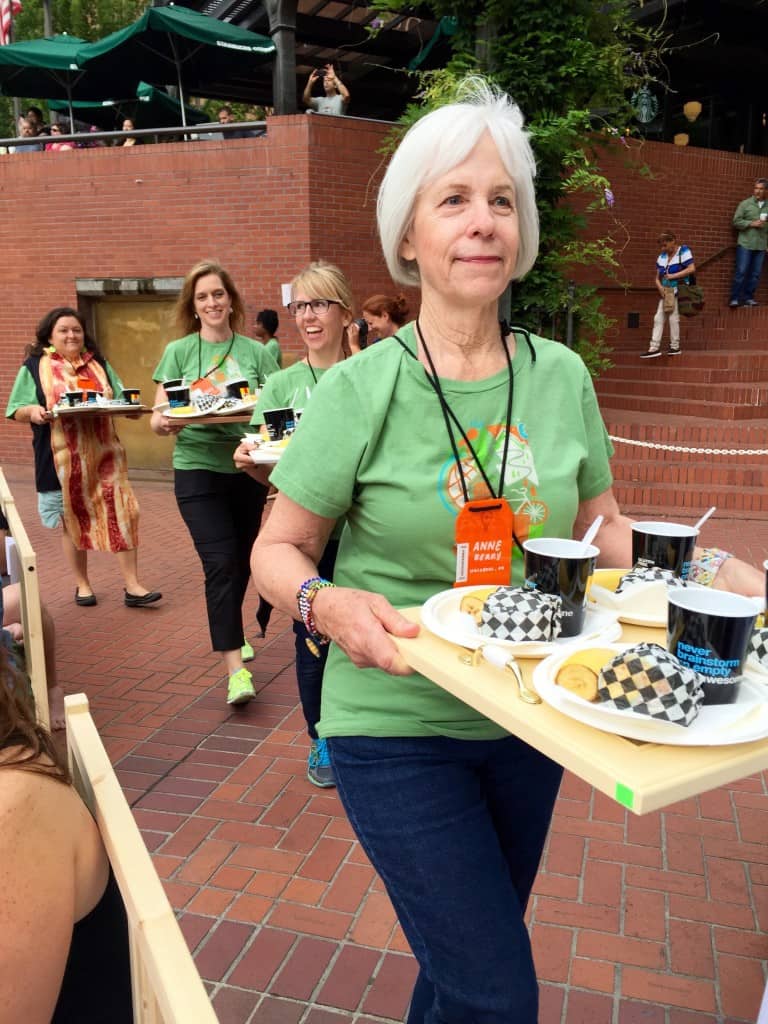 Finally was the moment everyone had been waiting for…the WAFFLES! 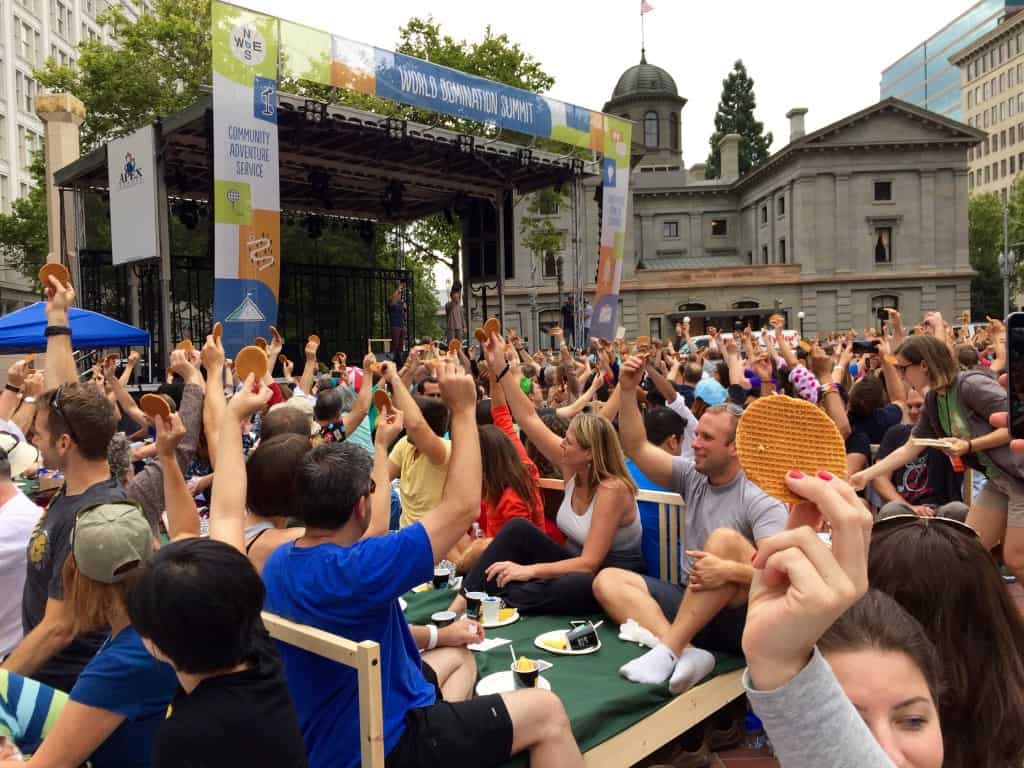 Here’s a video recap of the event:

I’ve said this before, but it’s truly amazing what can be achieved when a determined group of people come together with a common goal in mind. This wasn’t simply eating breakfast in bed, but also a special community service project. The 160 beds used for the record were donated to PDX Restore and Community Warehouse to be given to local Portland families in need.

Cheers to waffles, world records, and making a meaningful impact on the world! 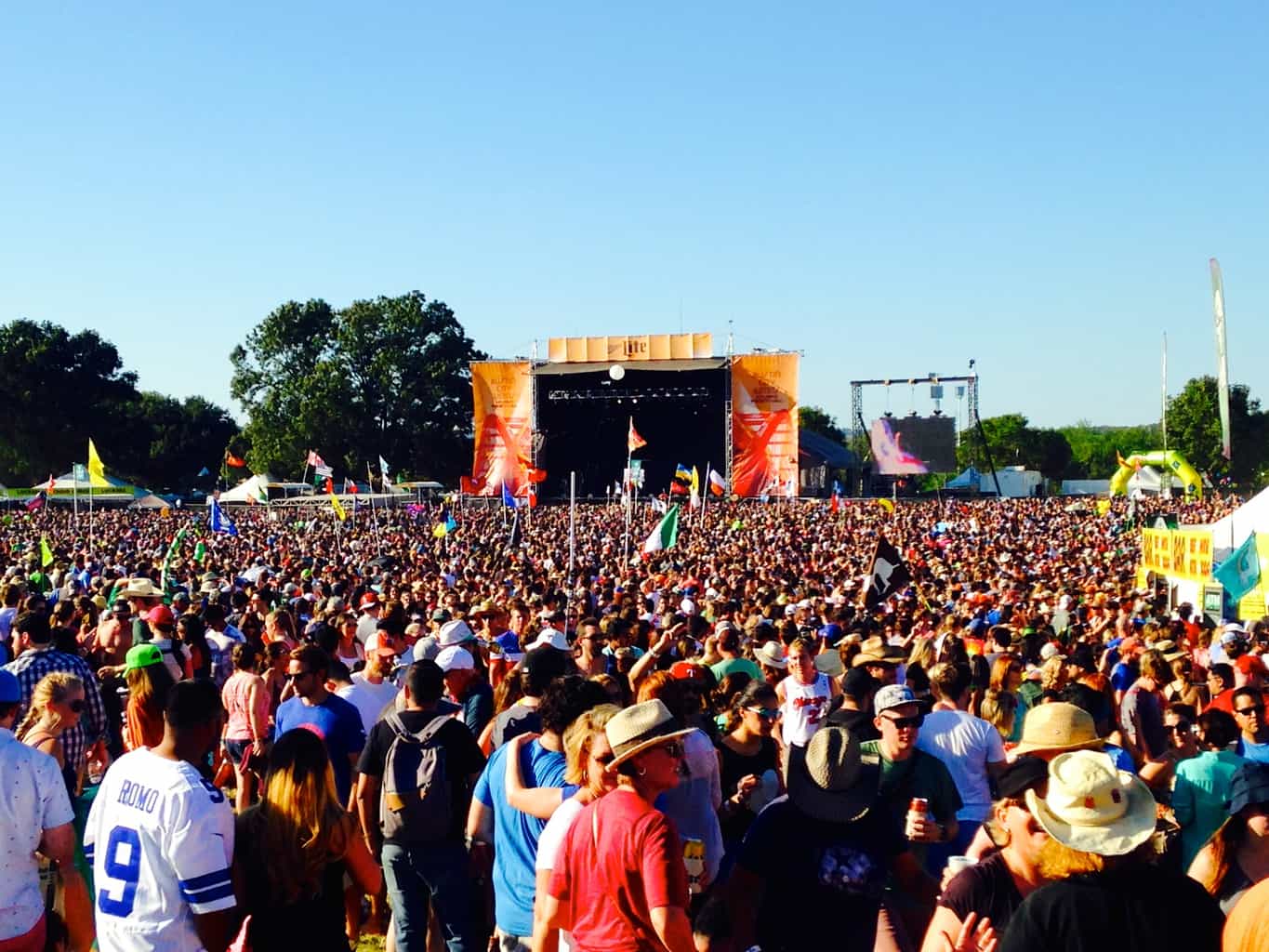