A long, long time ago, I can still remember…

A question I get asked a lot is how I got started traveling and I how I caught the infamous travel bug. I’ve told this story so many times that I thought I’d actually write it out for you here today. Here we go.

A long time ago, in a land far away, a dashing young lad named Nick…

So you’re wondering how this whole journey began, how I became a serial traveler, and how Nick’s Travel Bug came to be.

The first time I had really been outside the U.S. was when I studied abroad in Barcelona the summer of my senior year in college. I pushed my graduation back by a semester so I could go live abroad for a couple of months and get another season of student football tickets. It turns out this was one of the greatest decisions I ever made. To this day, Barcelona is still my favorite city in the world, has some of the best food you’ll find anywhere (mmmm…paella!), and is where I met some of still closest friends. Little did I realize at the time how large of an impact that summer would have on my life. After living in Barcelona, I traveled around for a few weeks through Spain, Italy, and my first time to London. The only reason I came home that summer was because I had kind of run out of money (a common trend you’ll see here).

I guess you could say that’s when I was bitten by the travel bug.

I made the journey home, remembering all the crazy times I had with my new friends in Spain. That last semester of college I felt like a new person, knowing that there was this entire world out there that was begging to be explored. So during those few months I saved up as much money as I could, graduated in December, and bought a one-way ticket back to Europe shortly thereafter.

It was on March 1, 2009, that my next journey, and this blog, began. On the extremely slim chance that you actually followed this blog back then (Hi Mom!), it was more of a daily journal for friends and family to keep up with what I was doing rather than the collection of stories and travel tips it’s turned into more than 6 years later. I backpacked around Europe for nearly 6 months until (again) running out of money and having to head back home. Throughout that trip I met loads and loads of great friends that I still keep in touch with today and some that I’ve met up with in various parts of the world since then. 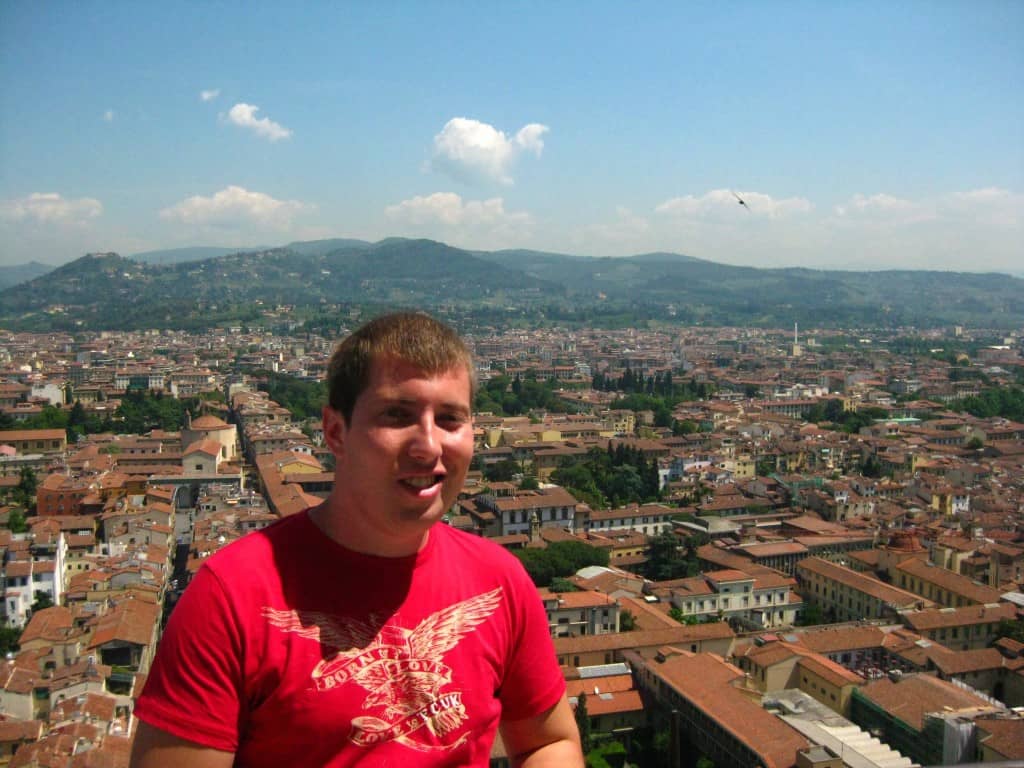 I truly believe that travel is one of those things that, the more you do it, the more you will continue to want to do it. Not to sound too woo-woo or anything, but travel really changes who you are. I learned more about life in the deep, philosophical conversations I had with people I met on the road than I could have ever learned in school. Once you go on your first trip, your 20th trip, or your 100th trip, you’ll sit and daydream about the tropical destinations you’ve seen in photos your entire life and you’ll always be pricing out flights for where you can jet off to next.

Anyway, back to the story.

My “life plan” during most of the time I was in college was to graduate at the top of my class and get a high-powered finance job on Wall Street, not have a life for 2-3 years as an analyst, but make tons of money in the process. I had gone to New York and Chicago for interviews with some big banks and consulting firms and probably would have had some job offers had I not graduated at the height of the worst market crash since the Great Depression. It’s funny how unexpected events can lead to much better opportunities than you could have ever imagined.

Once I got back from my extended Europe trip, I worked at a really small company for several months before going back to work for the large Fortune 100 company I had interned at while in college. After almost a year working there I decided I was going to use all my vacation at once (a whopping 2.5 weeks I think) and go to Costa Rica. After I returned from my incredible 3-week trip in Central America, I found out that some people at my company weren’t so happy that I had taken that much time off. Apparently when people are miserable and work themselves into oblivion, they’re unable to comprehend others enjoying their lives to the fullest. After a couple of weeks of being back in the country and “Pura Vida” constantly running through my head, my company and I decided to part ways. At the time I was a bit distressed about it, but it turns out that was one of the best things that ever happened to me. 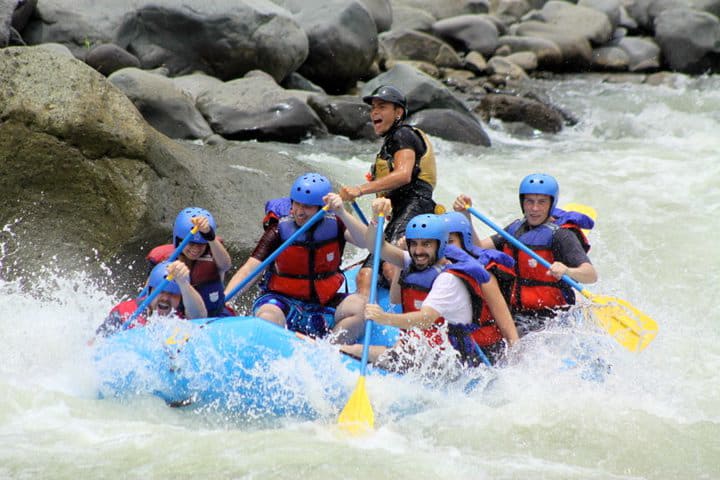 Now you might be wondering what I’ve been doing ever since then. At first I did a few short-term contract jobs, but that really wasn’t very fulfilling. Then a guy I had met a while back called me up one day to ask me if I’d like to work on a small consulting team to help a company go through a billion-dollar merger. Since I was really into finance, I thought this sounded amazing and it turned out to be a great experience. I learned so much working directly with the Controller and CFO of that company to help them get through the merger. From then on I knew consulting was what I wanted to do. It’s an opportunity to learn a lot and be challenged, have a meaningful impact on businesses, and most importantly, have a flexible schedule so I can travel as often as I’d like. Since then I’ve worked with several other clients on a short-term basis and take off and travel in between. I’ve been shooting to be on the road 3-4 months out of the year and that seems like a pretty good amount to me right now.

If you take anything away from this story, it should be that you can always choose the kind of life you want to live. There are lots of challenges in the world that need to be solved and lots more adventures to be had. Don’t ever feel like you have to lead a certain life because that’s what’s expected of you. You have to blaze your own path, whatever that may be. No 2 people are ever going to be on the same path to being personally fulfilled in their lives. Just remember that your only limit in this world is your own imagination. I’ll leave you with this, one of my favorite quotes:

“Twenty years from now you will be more disappointed by the things you didn’t do than by the ones you did do. So throw off the bowlines, sail away from the safe harbor. Catch the trade winds in your sails. Explore. Dream. Discover.” – Mark Twain

Travel often, create adventures, and live vicariously through yourself!