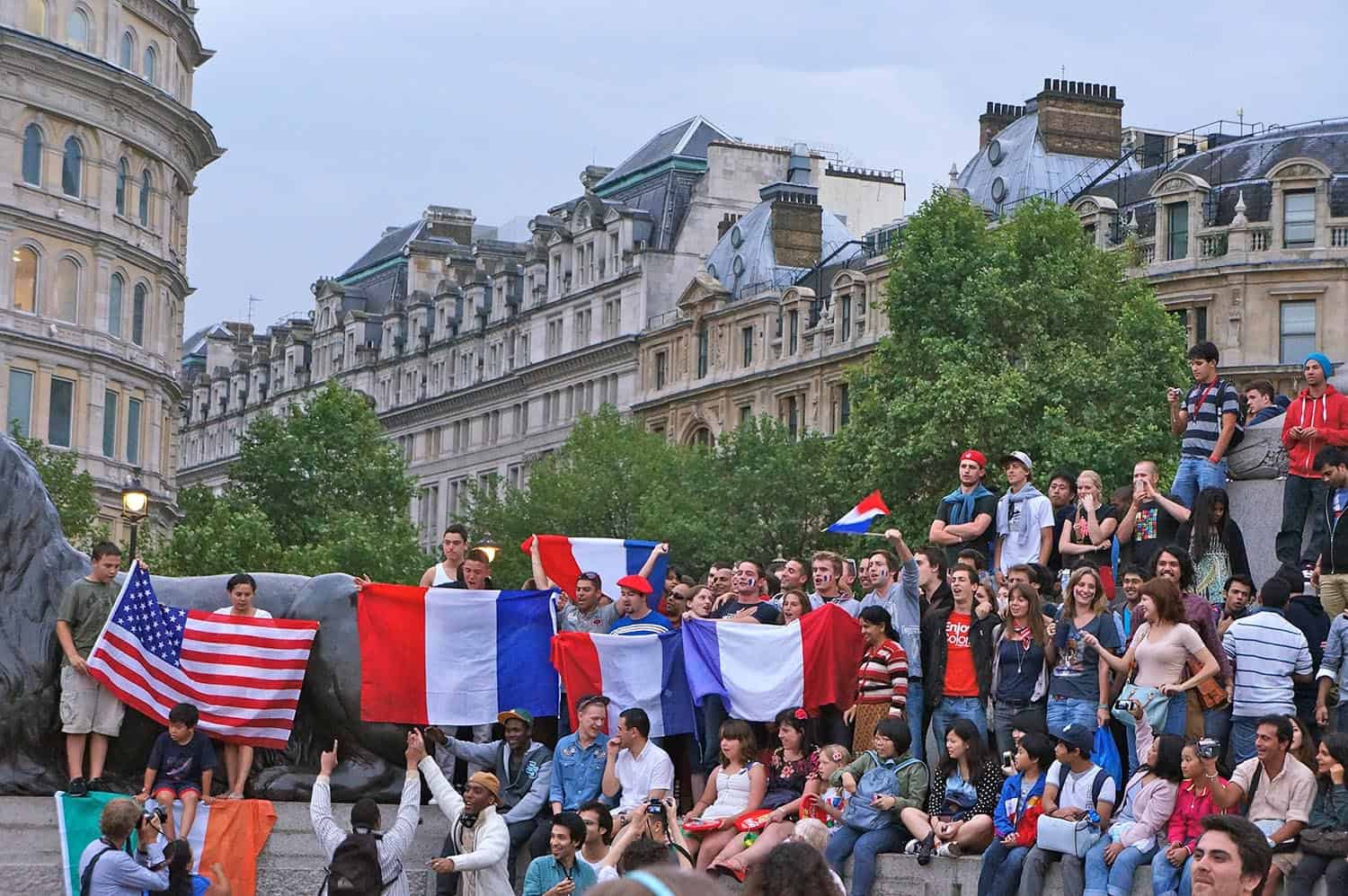 After going through the ticket buying process 4 years ago for the 2012 London Olympics, I thought I’d offer some insight on getting into the draw for the Rio 2016 Olympics tickets. The first round of the ticket draw opened last week, but only for Brazilian citizens at this point. Each country has a specific ticket reseller and you can check the list here. For U.S. citizens, the reseller is CoSport and Individual Ticket Requests open up on April 23, 2015 and run through May 4, 2015. Sign up for their mailing list to get updates.

Buying Your Tickets for the Rio 2016 Olympics

1) Before you put your ticket order in, do some serious event planning. Events are grouped around certain venues or certain parts of town. You don’t want to be trying to get across in the short amount of time between events, especially with the huge crowds of people who will be in town. Try and pick 2-3 events per day that in the same venue or general area. Here is the link for the ticket program with event schedules and venue information.

2) Put in for a lot more events than you think because it is a lottery for tickets and you’re not guaranteed any of the tickets you put in for. For example, when I was planning for the London Olympics I placed an order for 10 events ranging from swimming to cycling to judo. When the confirmations came, I only got 2 out of the 10 and they were 2 of my ‘filler’ events. Now fencing and badminton were both fun to watch, but they definitely weren’t my first choices. So keep that in mind and order several more events than you plan to go to.

3) You probably have a better chance at getting tickets for events if you go up a price tier or 2 for your favorite sports. Everyone (including myself) was vying for the cheapest event tickets, which for London were around 20 pounds a piece and I think there will be similar pricing for the Rio 2016 Olympics.

4) It was surprisingly tough (almost impossible) to show up and buy event tickets in London. The Olympic Committee really cracked down on ticket scalpers during all the events. There was a waitlist for any unclaimed tickets at the ticket office, but there was a long list and only a handful of tickets. There wasn’t an official ticket exchange that you could take part in, so you’re out of luck unless you happen to run into someone with extras. I expect things will be the same for the Rio 2016 Olympics.

5) If you want to save some money, plan on being in Brazil for the preliminary events during the first week and a half. Ticket prices go up for each round so unless you plan on spending a fortune for finals tickets for your favorite event, try to visit earlier on.

I hope this provides some insight for the process of getting your Rio 2016 Olympics tickets. Are you planning on going down to Brazil for the Olympics next summer? If so, I’ll see you there!