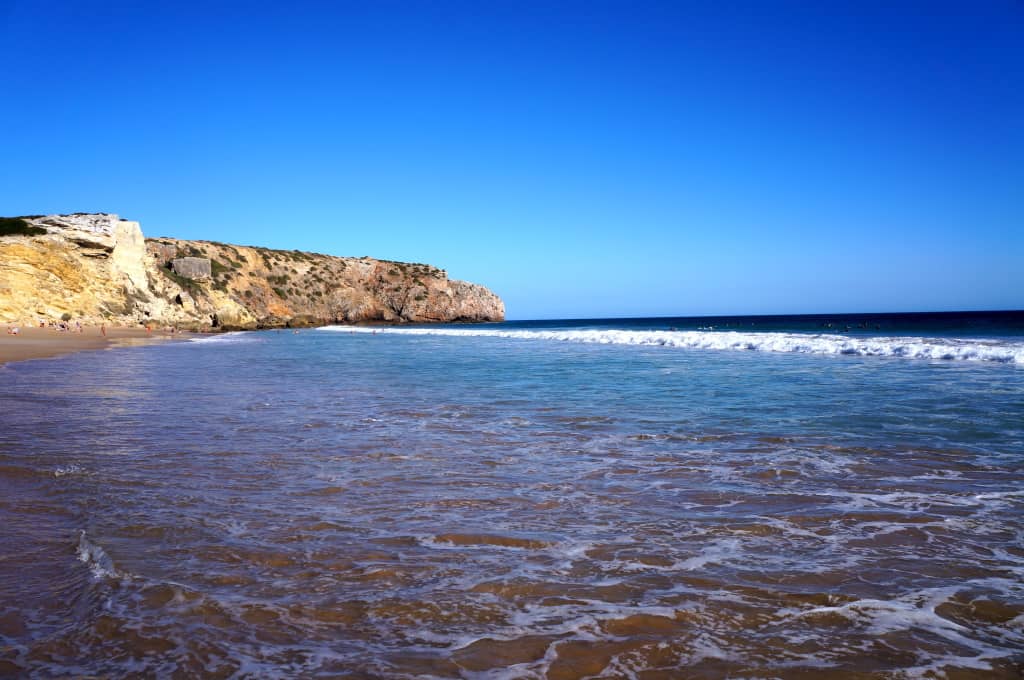 It’s that time again folks! Another year has passed and some amazing new memories made. I want to share some of my travel highlights with you as we close 2012 and look towards the new year. 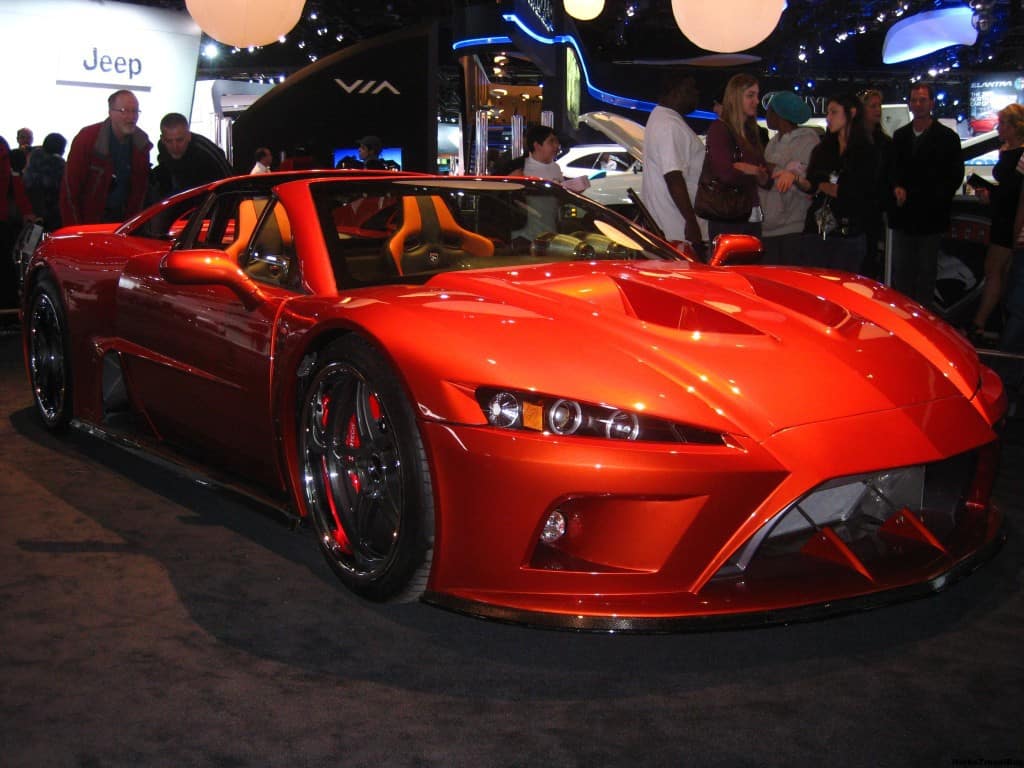 I always start off in January with one of my favorite events of the year: the North American International Auto Show. It’s a great place to check out all the new cars that will be coming out soon and see all the exotic cars that maybe someday I’ll be able to afford. 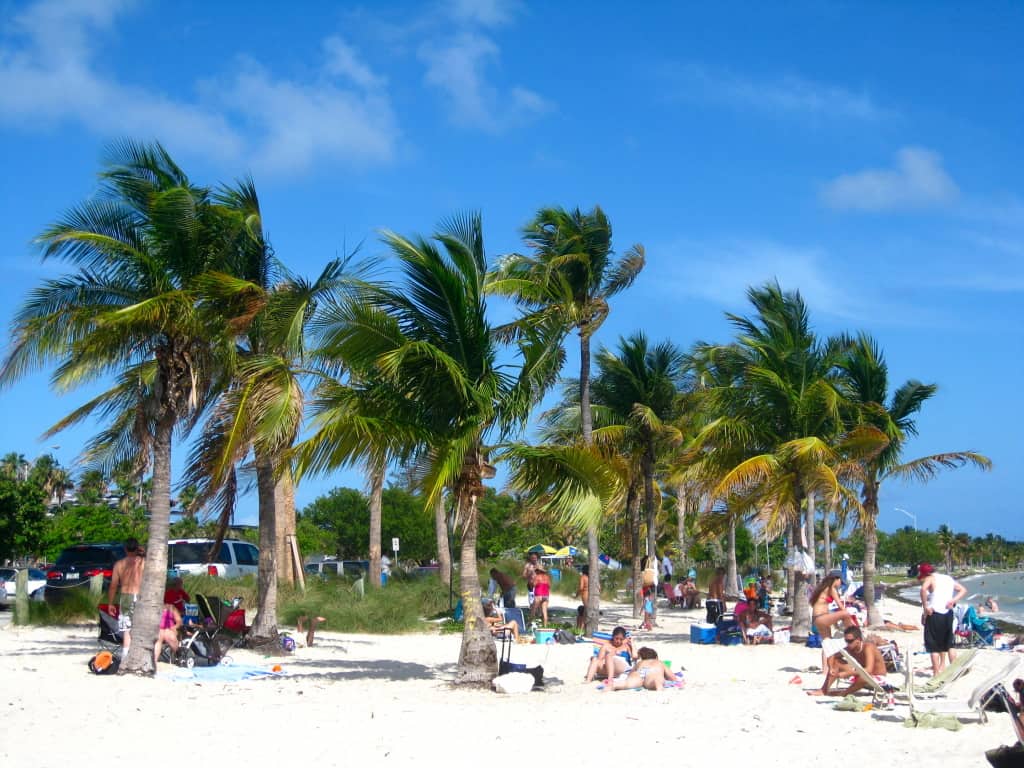 After not traveling much in the first part of the year, it was time for some much-needed beach time in Miami. I had done South Beach before, so I decided to go visit a friend of mine and see the other side of the bridge. 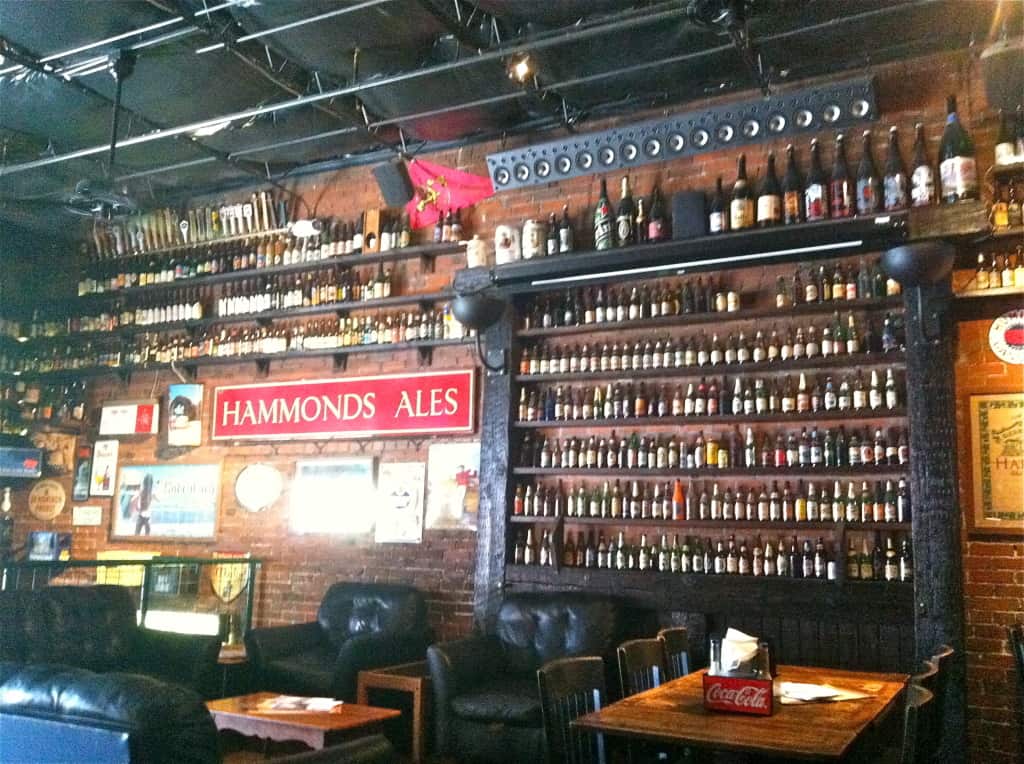 Shortly after getting back from the beach, it was time to jet off to Colorado for all the TBEX festivities in June. I arrived in Denver a couple of days early to explore since I had never been. I visited some great breweries, got to tour some interesting museums, and met a lot of the travel bloggers I’d be hanging out with for the rest of the week. 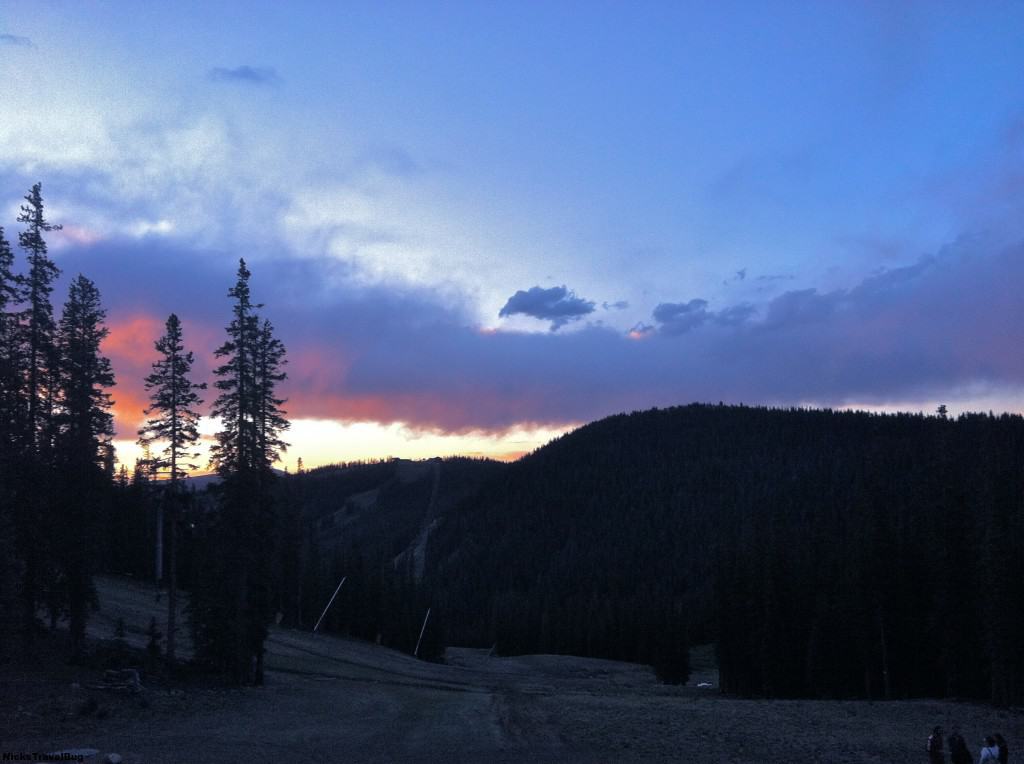 After a few days in the mile-high city, it was off to the mountains of Keystone for lots more shenanigans (including me riding a mechanical bull at a Rodeo!) and a spectacular travel blogging conference. 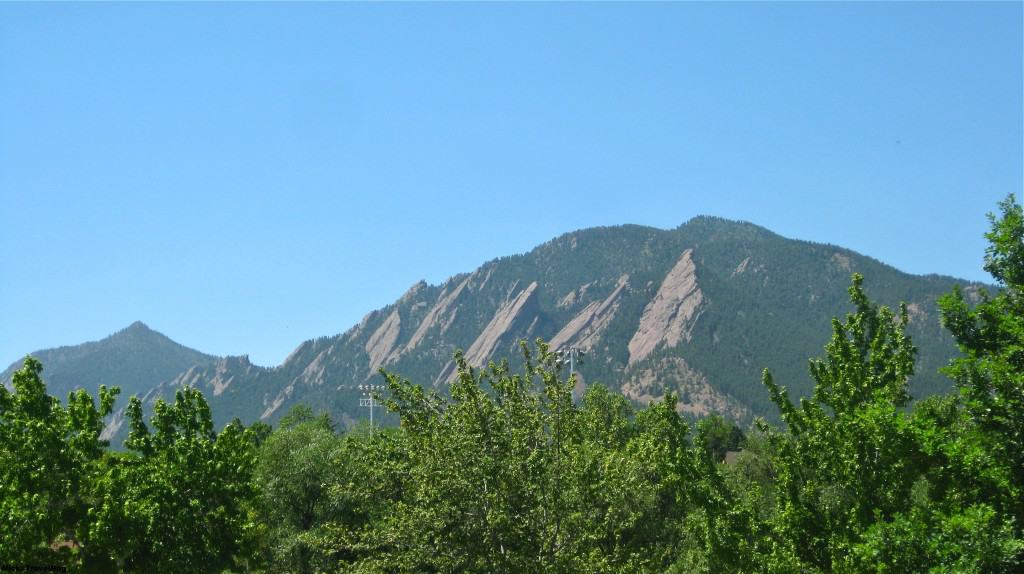 After TBEX, I needed some time to recover and headed up to Boulder, somewhere I had been meaning to visit for a while. However, it happened to be 100+ degrees, so I had to find some other ways to beat the heat. 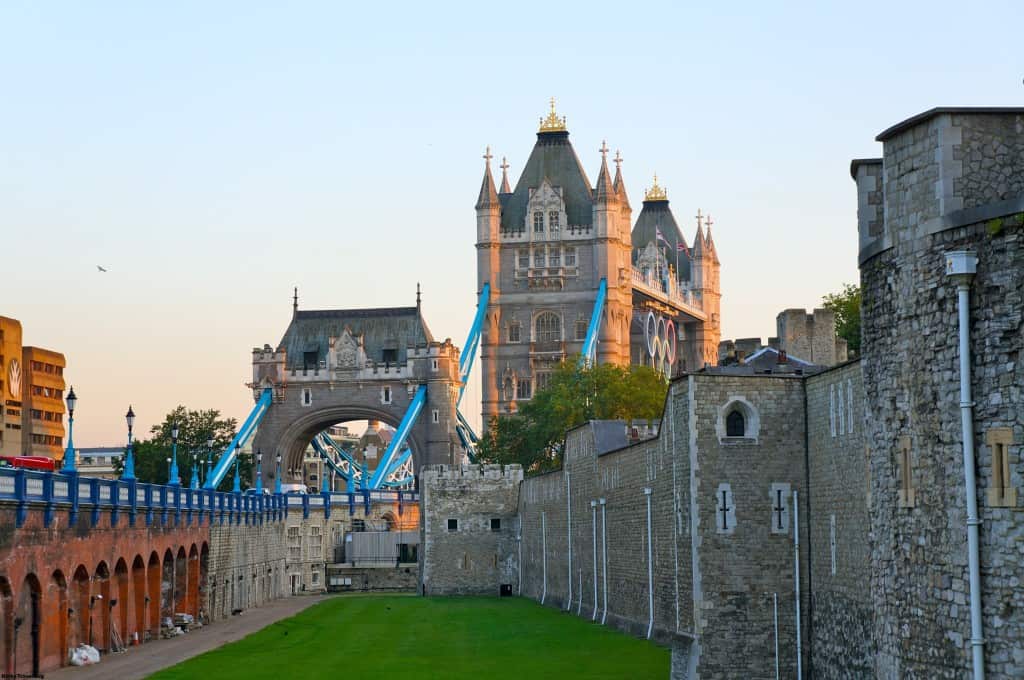 In July, I went across the pond for the 2012 London Olympics. Out of the ticket lottery, I got to see some badminton and fencing (not the ideal sports, but still fun). Also while I was in London, I got to go on a Danish Bacon Cruise, hang out at the Dutch Olympic House, and eat some decadent desserts. 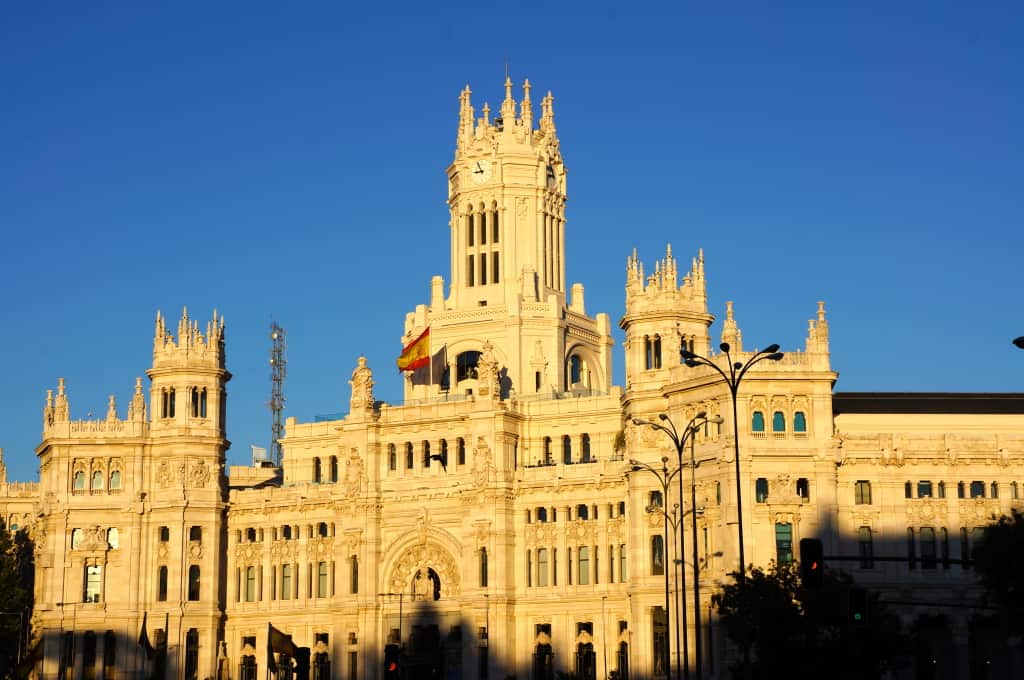 On my way from London to Portugal, it was cheaper to fly into Madrid and catch a night train to Lisbon. This turned out to be a terrible idea and I wish I had just paid a bit more to fly direct. At least I got to spend another afternoon in Madrid. 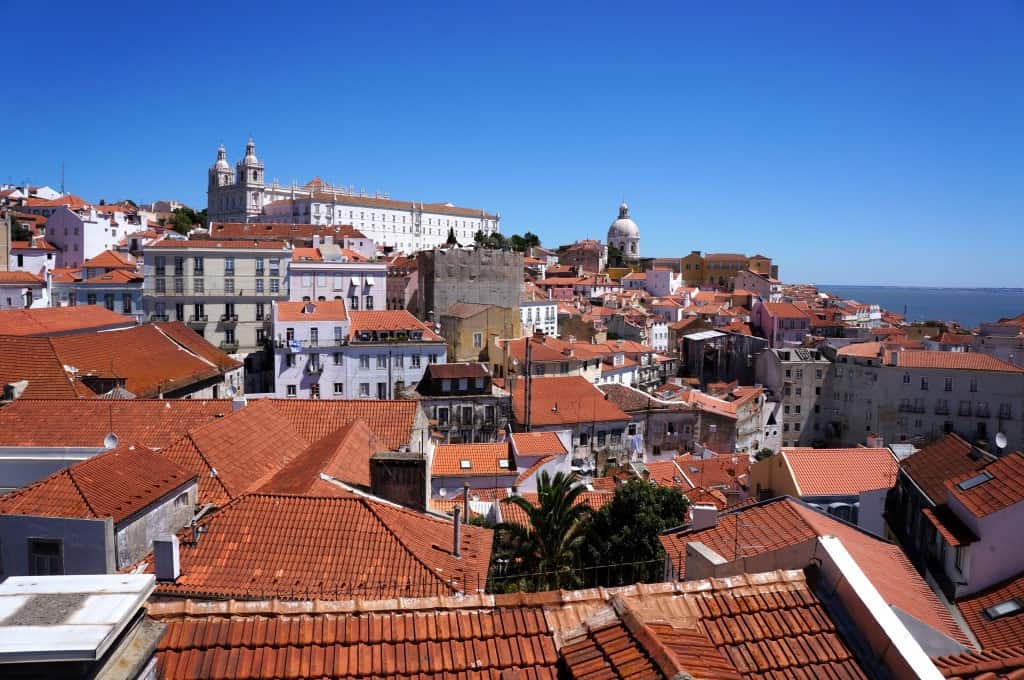 Lisbon turned out to be one of my favorite big cities in Europe. Whether it was getting lost in Alfama, exploring the unique bars of Barrio Alto, or just wandering around the city after dark, I really enjoyed my week in Lisbon. 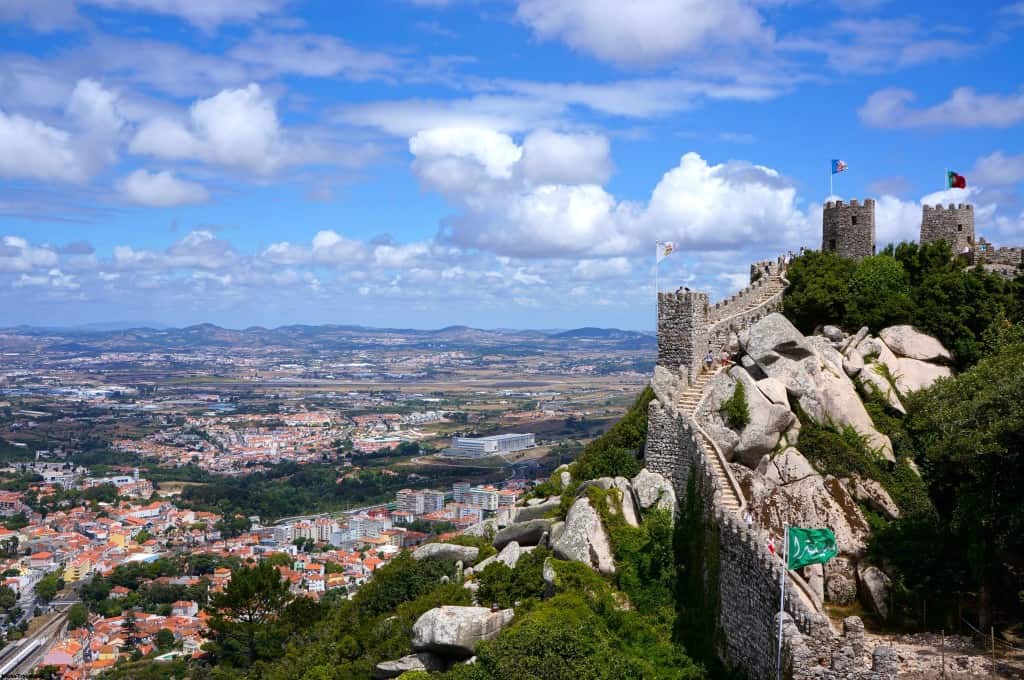 No trip to Portugal is complete without a day trip (or longer) to the fairy tale town of Sintra. 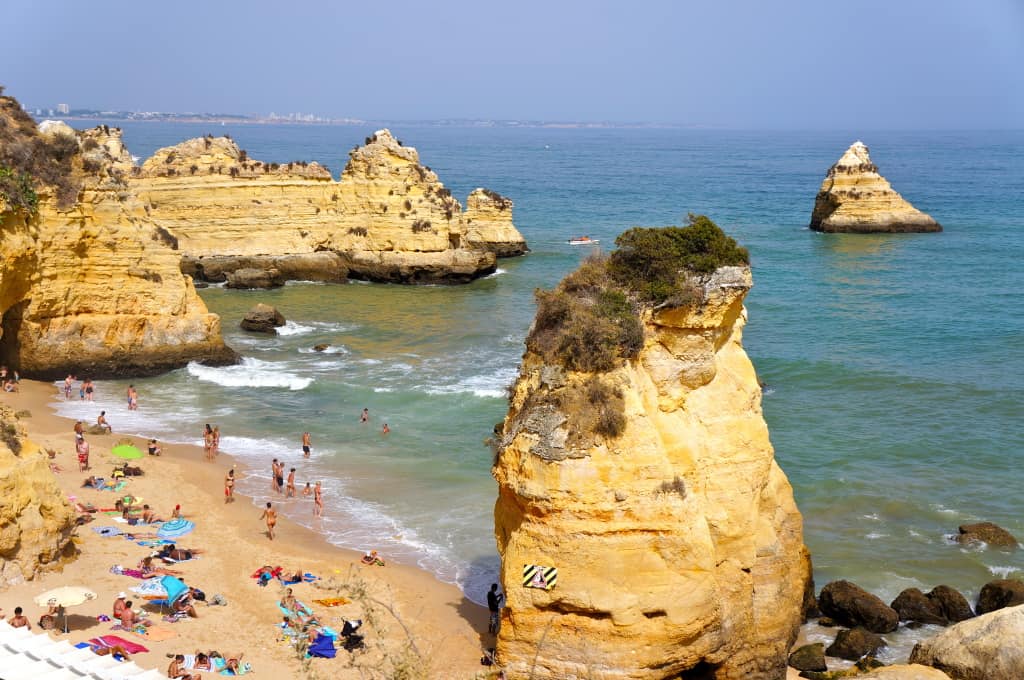 From Lisbon, I headed down to southern Portugal for some serious beach time. The Algarve has some of the nicest beaches and most scenic views I’ve ever seen. I spent a few days partying in Lagos, then 2 weeks surfing, paddle boarding, cliff diving, and just being a beach bum in a little town called Raposeira. 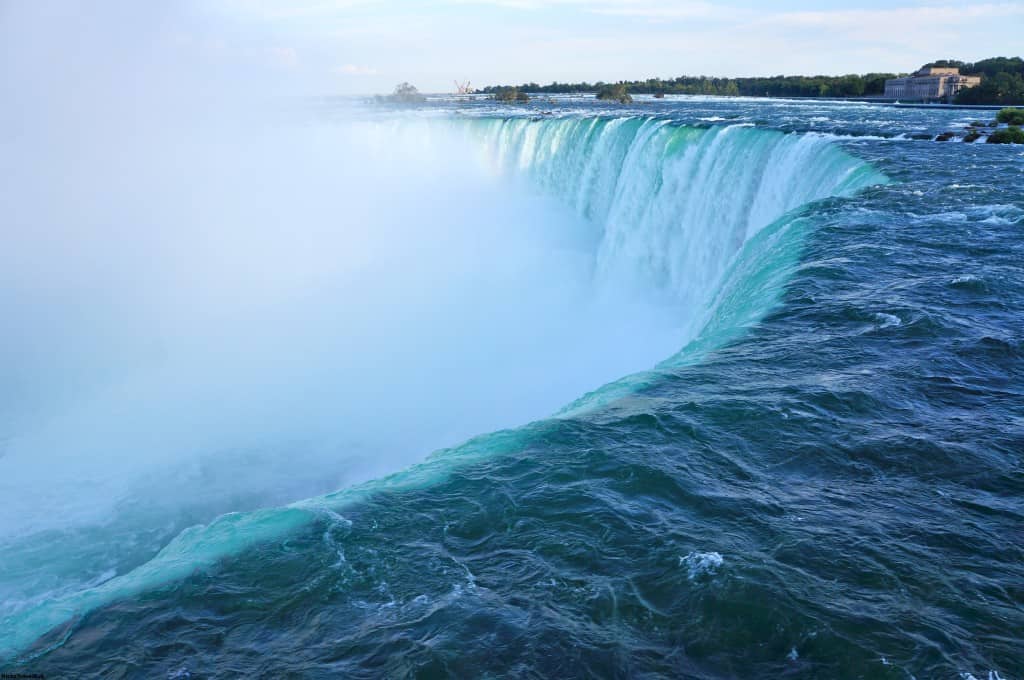 In September, I decided to take a trip up to Niagara Falls on the way to Toronto. I hadn’t been since I was a little kid, so it was great to see the beauty of the Falls. 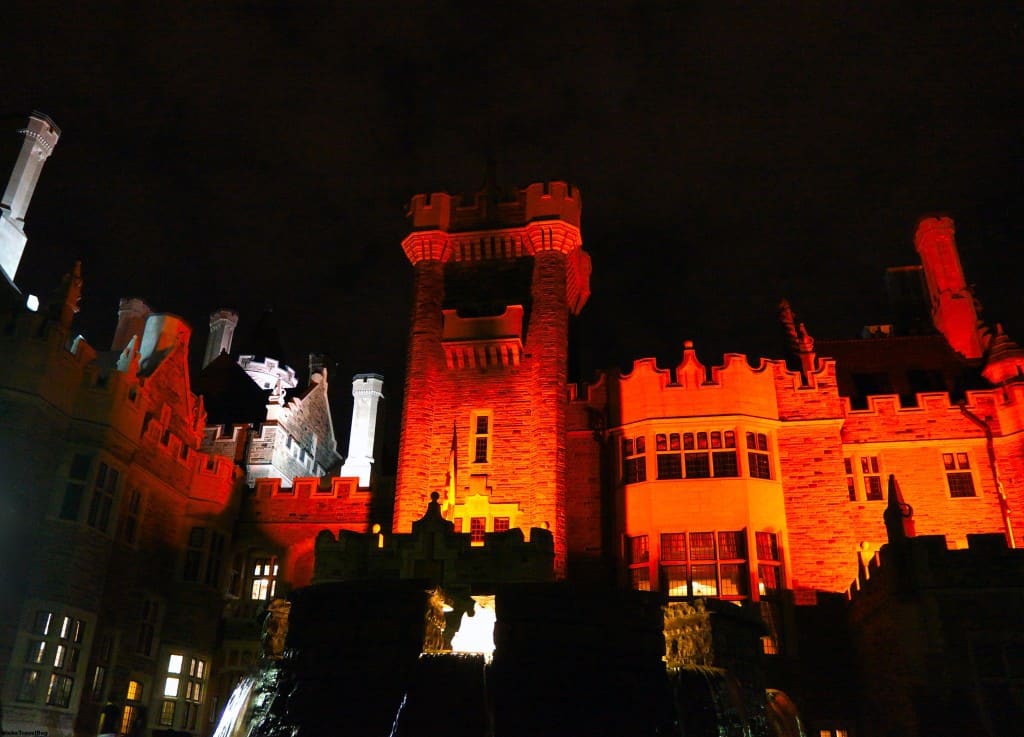 On a weekend trip to Toronto, it turned out the Toronto International Film Festival was taking place. This made for some good parties! 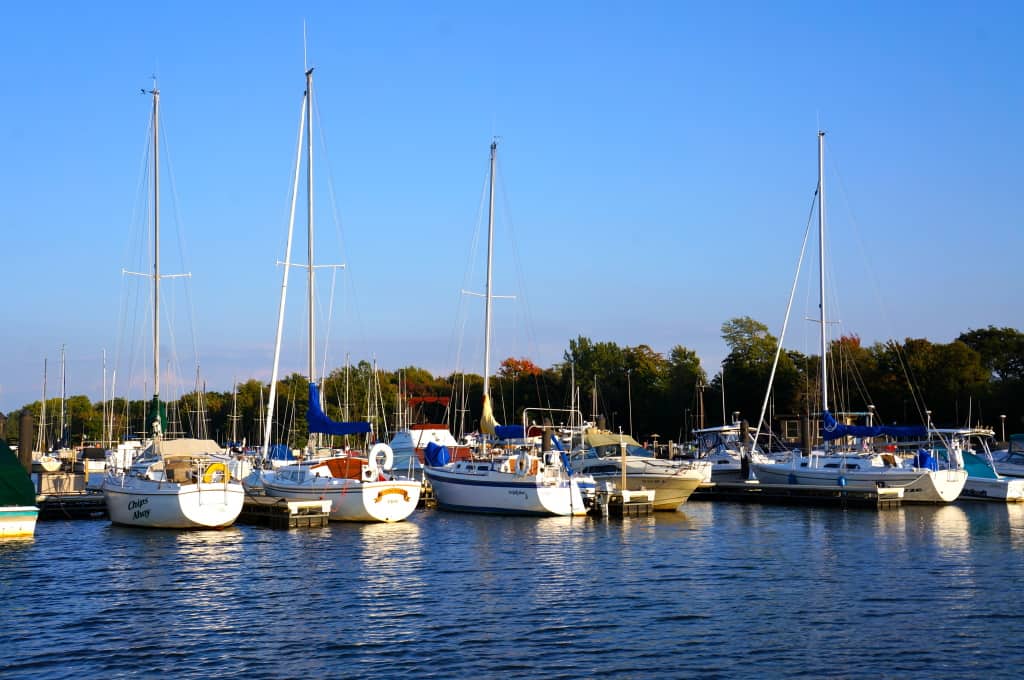 Throughout the Fall, I did a lot of weekend road trips. One of these included going to visit a friend in Erie. It was fun to take a boat out around Lake Erie and see the leaves changing colors. 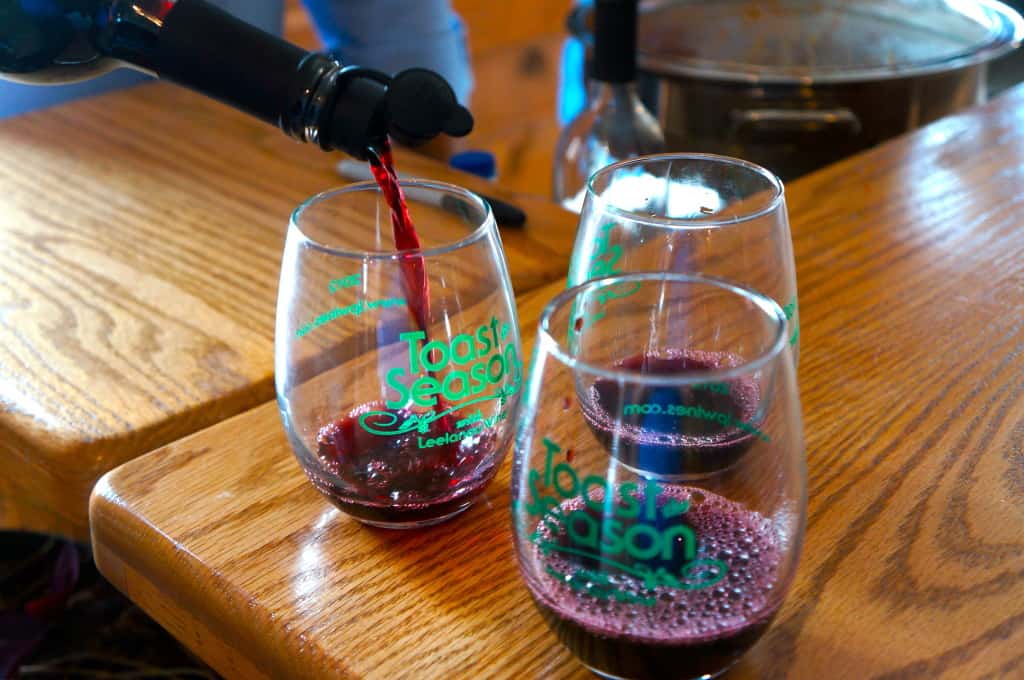 In November, I got an invitation to attend the annual Toast of the Season wine and food tasting event up in Traverse City. Even though I’ve lived in Michigan my whole life, I somehow never managed to make it up there. They have some amazing wineries out on the Leelanau Peninsula, gorgeous beaches, a pretty cool downtown area, and a really good vodka distillery. 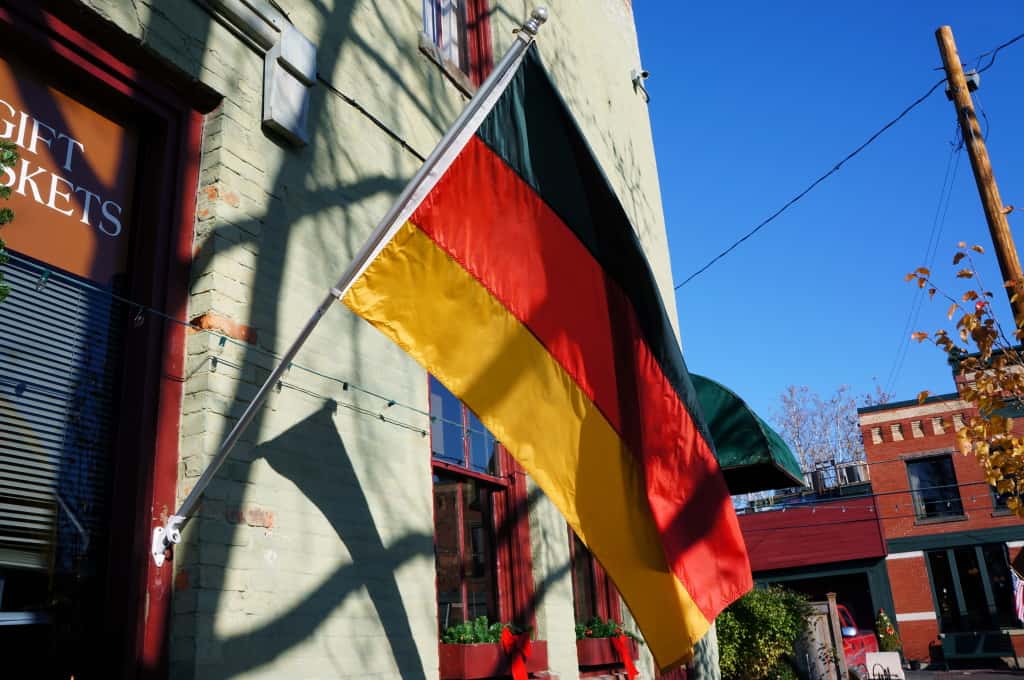 Finally, I made a trip down to Columbus, Ohio. Even though they have that school there that I’m not a fan of, I have some good friends that live down there. I’ve been down there several times before, but never visited the German neighborhood. We had some delicious sausage and sauerkraut along with some good German beers.

It’s been a busy year of travel for me and I still have a lot to write about. Stay tuned in 2013 because I have just as much planned for the upcoming year.

What have been your highlights of 2012?