A Bit of Culture in Denver

Whenever I visit somewhere new, I always like to explore the cultural scene of the city. Luckily, Visit Denver was kind enough to provide all TBEX attendees with complimentary tours of the best museums in Denver. This included the History Colorado Center, Clyfford Still Museum, and Yves Saint Laurent fashion exhibit at the Denver Art Museum.

The first stop on our Denver museum tour was the History Colorado Center. The 200,000 square foot museum was just opened to the public in April of 2012. It tells the story of the history of Colorado through several hands-on and high-tech exhibits.

Not being a huge history buff myself, I found the interactive exhibits to be pretty cool. One was where you could simulate using dynamite to blow up rock in a mine shaft.

Another cool exhibit simulated what it would be like to be an expert at ski sailing. 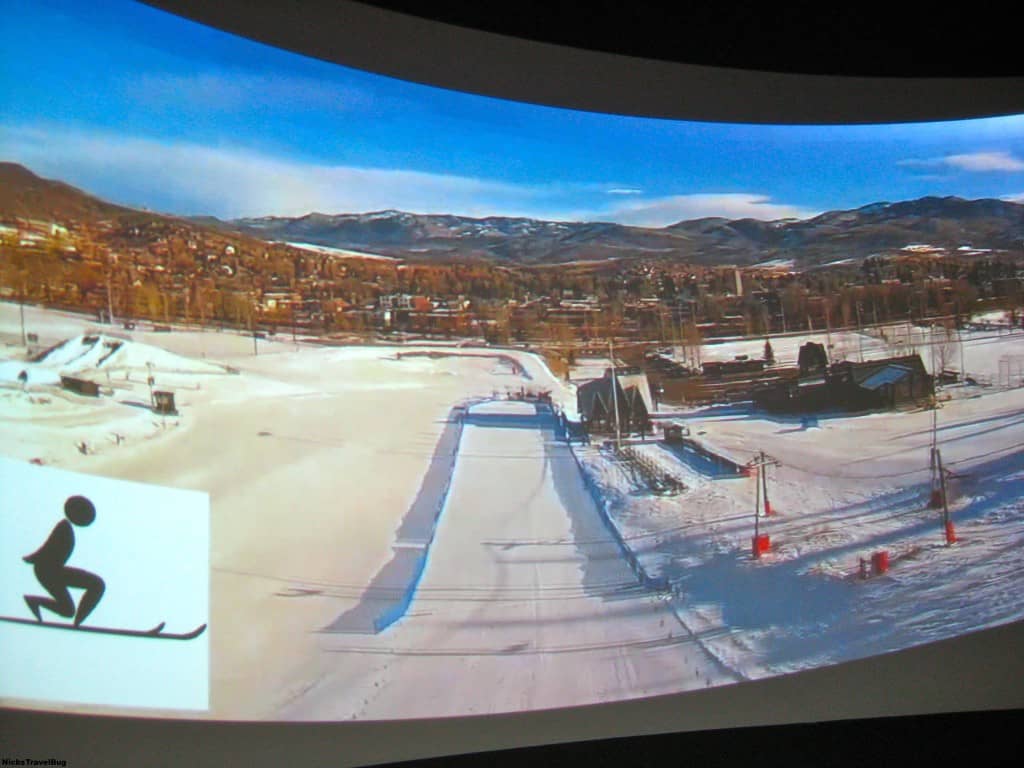 My favorite exhibit at the museum was called Lego-rado. It was a mock-up of the city of Denver, built completely out of Legos! I was a huge Legos as a kid, so you can see why I enjoyed it. Definitely worth a visit before the exhibit ends in August.

Clyfford Still (1904-1980) was an American painter and one of the leading figures of the Abstract Expressionism movement post-World War II, mentioned in the same breath as contemporaries like Jackson Pollack. Our tour was given by Museum Director Dean Sobel. He began by telling us that Clyfford Still is probably the most important American artist you’ve never heard of. The artist spent the 1950’s living in New York, but also during this time grew further away from the art community. Still felt that popularity would only become a distraction to his passion, so he removed himself from the art world in the prime of his career and moved to Maryland in the early 1960’s. Upon his death, Clyfford Still had very specific intentions for where his works would end up. The requirements were that the works had to go to an American city, be housed in a single gallery with skylights throughout the museum, and could not have an auditorium or restaurant inside. The city of Denver was selected by Still’s wife and the museum now contains 94% of the artist’s lifetime production, nearly 2,400 works! This is unheard of with most famous artists as their works are spread throughout museums across the world.

Post-World War, the artist’s works were larger, contained more vibrant colors, and were not as abstract. 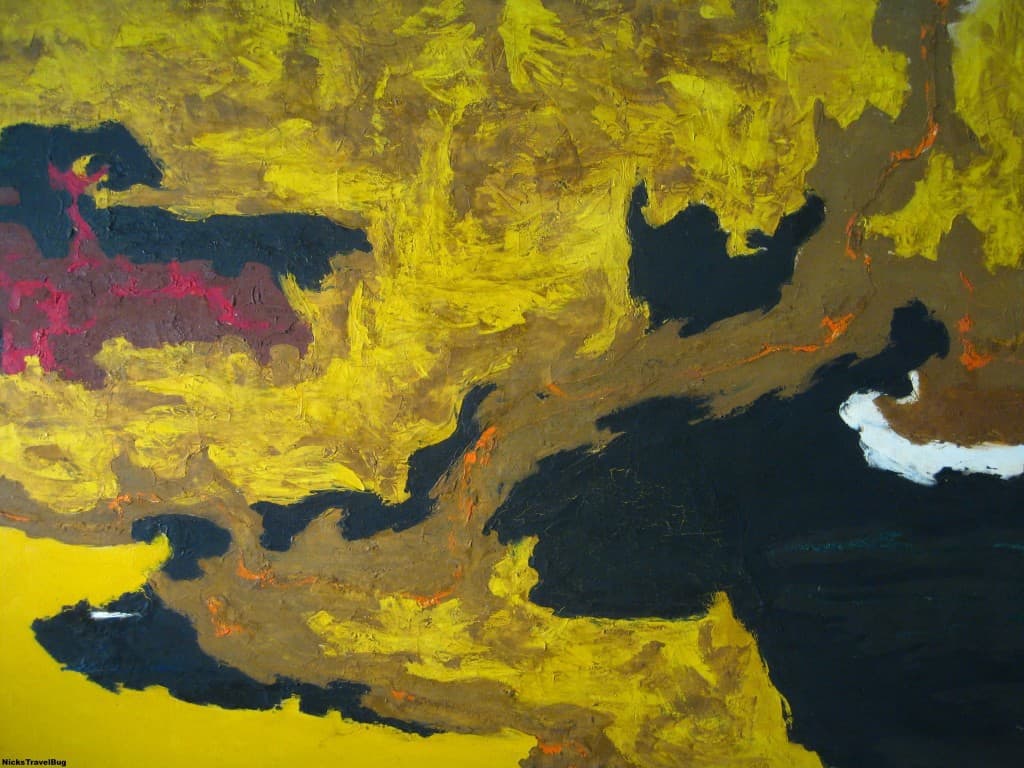 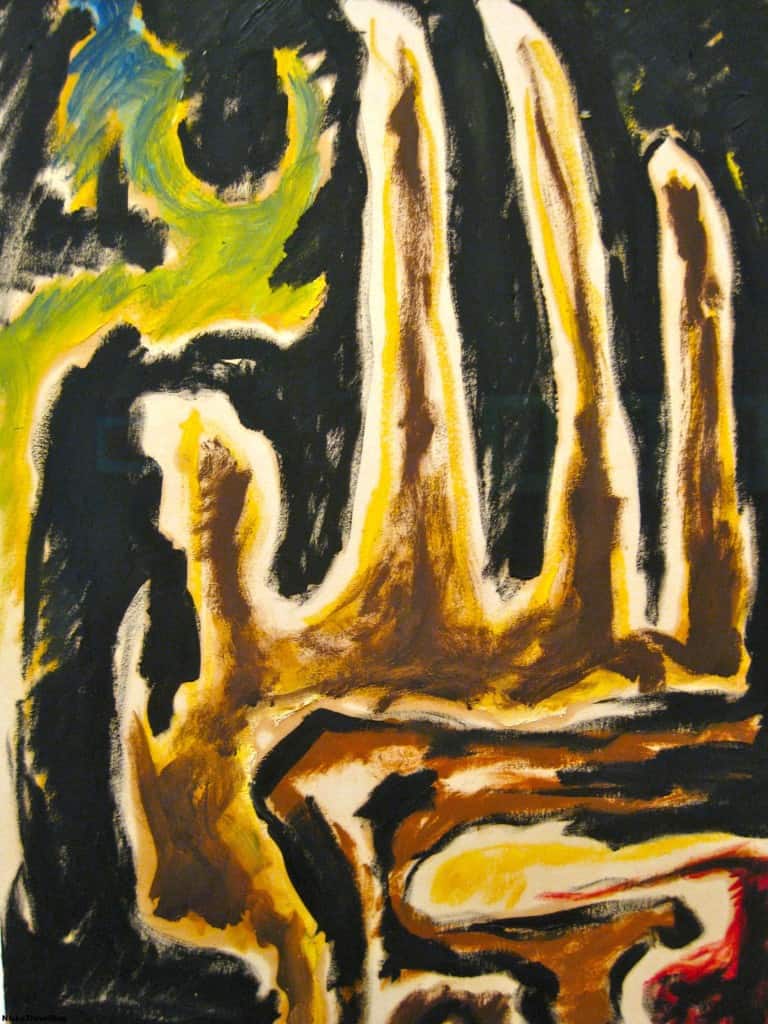 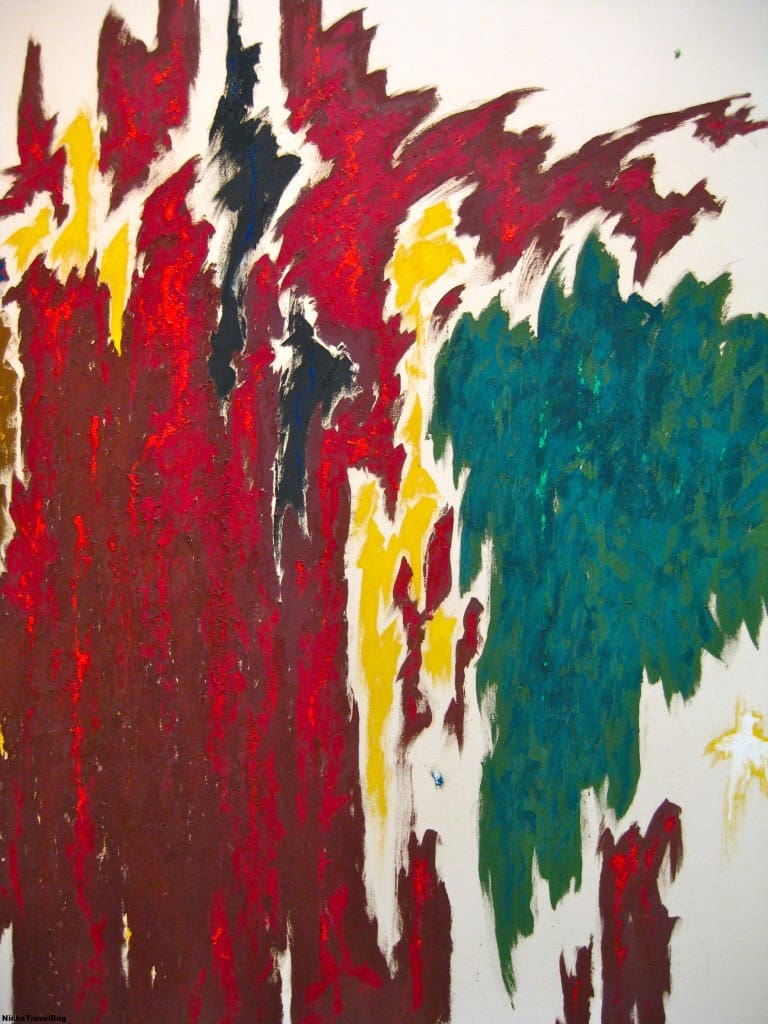 Our third and final museum tour of the day was at the Denver Art Museum. They’ve had a special exhibit running since March called “Yves Saint Laurent: The Retrospective,” exploring the 40-year career of famed fashion designer Yves Saint Laurent. Denver is the exhibit’s last stop as it had previously been hosted in Paris and Madrid.

Have you been to any of these exhibits? What did you like / dislike?

Thanks again to Visit Denver and all of our tour guides for giving us great tours of these museums in Denver.

Check out my other TBEX posts!