Horseback Riding Through The Tobacco Fields In Viñales 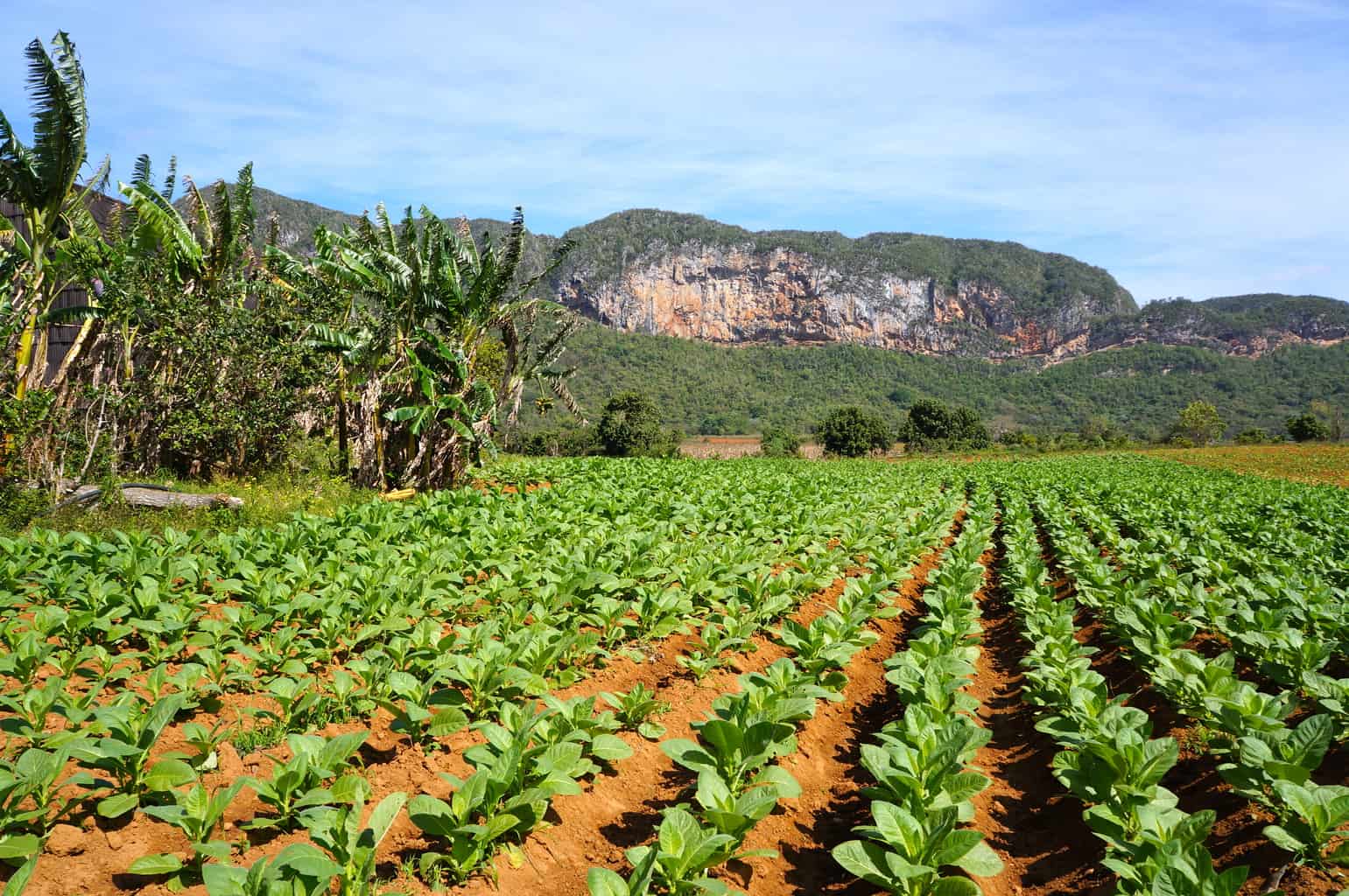 Have you ever wondered where Cuban cigars come from? Viñales is a relatively small town in the Pinar del Rio region of Cuba. However, this is where 70% of all the tobacco is produced that is used to make the infamous Cuban cigars. As you can see above, the scenery surrounding the area was quite picturesque.

Now what do you think the best way to explore miles upon miles of tobacco fields in Viñales is? On horseback, of course! We decided to take a guided tour through the winding trails and stunning scenery. 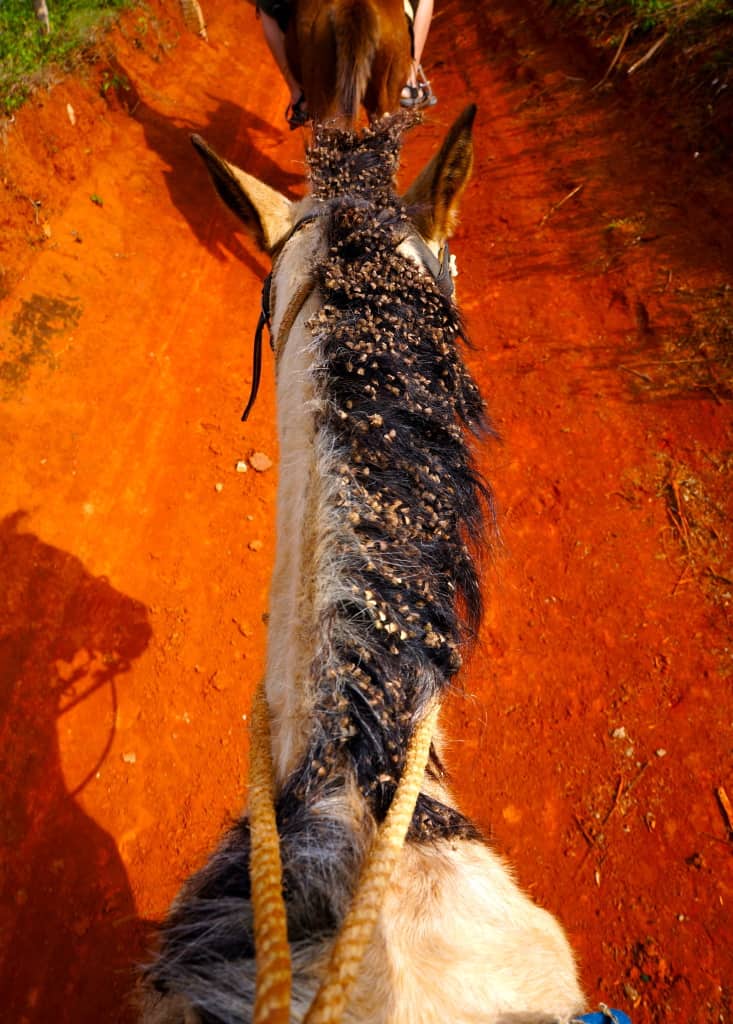 We spent most of the afternoon riding around the fully operational tobacco farm with a guide explaining the history and some of the processes of growing and preparing the tobacco. Unfortunately, my Spanish was not as good as I would have hoped to be able to understand a lot of the Cuban Spanish. 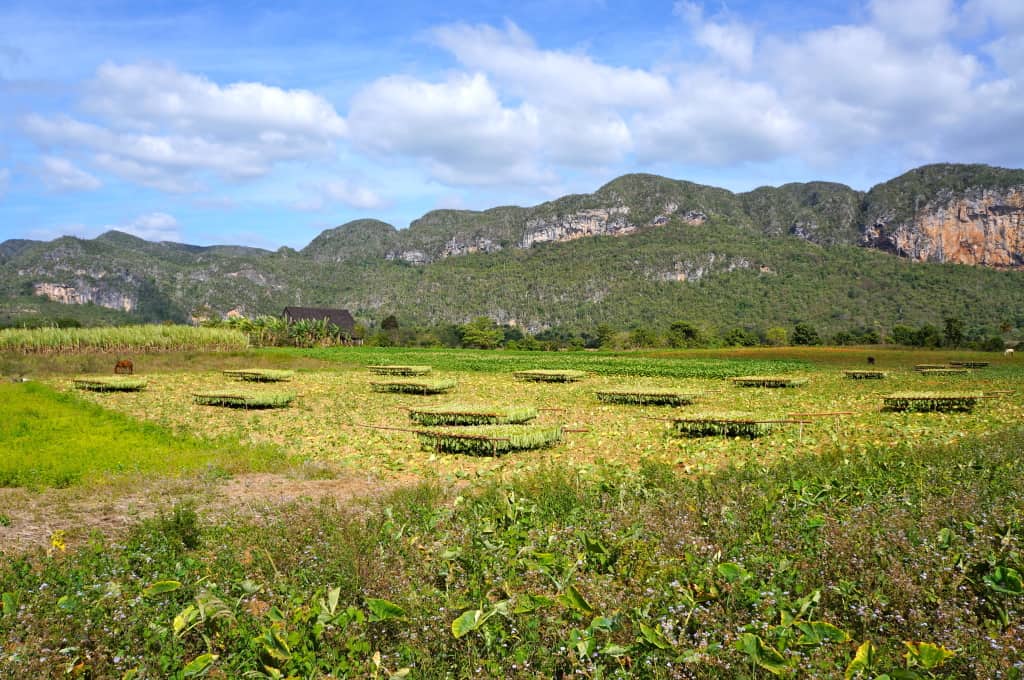 After a couple of hours of riding, we stopped at a little ranch to see where the tobacco is hung and dried before it can be used for cigars. It was a bit strange because it looked like a bunch of bats hanging in a cave. 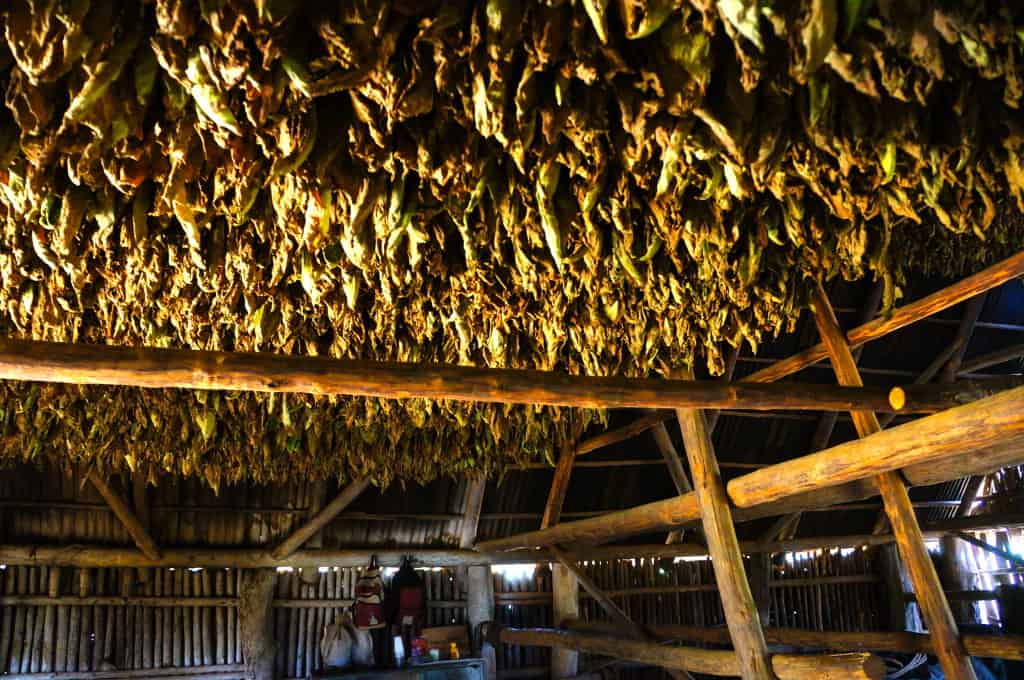 All this work definitely pays off when you get the final product. 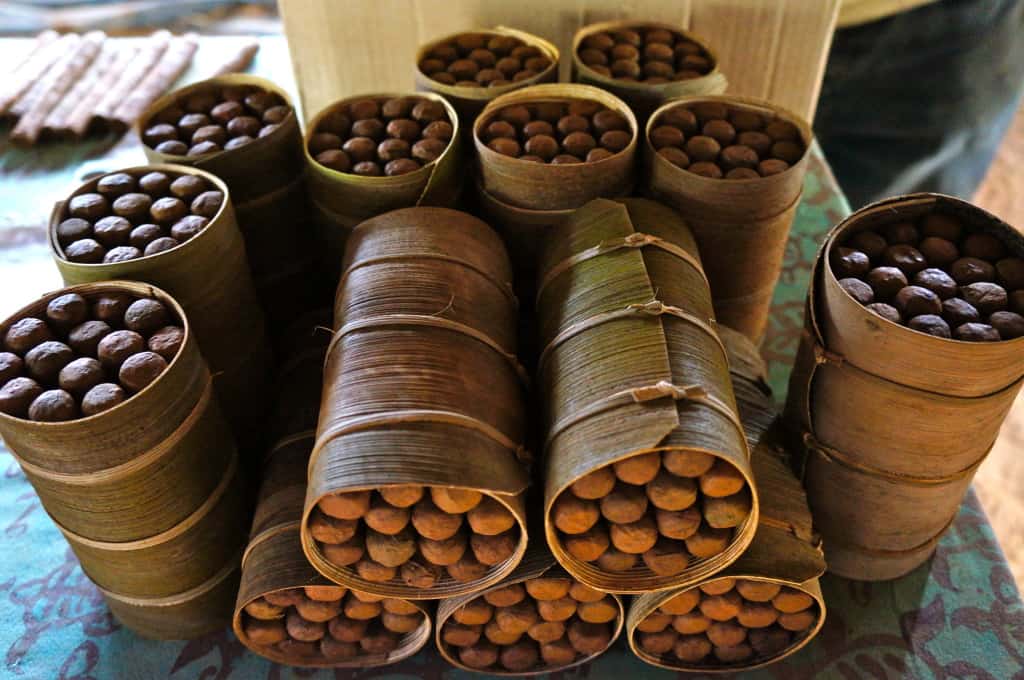 As a reward for our day of riding around, we were treated to a nice Coco Loco. If you’ve never had one of these, you are strongly missing out. You start by cutting a hole in the top of a fresh coconut, then pour some rum in (as much as you’d like!), add a bit of sugar and cinnamon, pop a straw in there, and drink. It is a delicious treat! 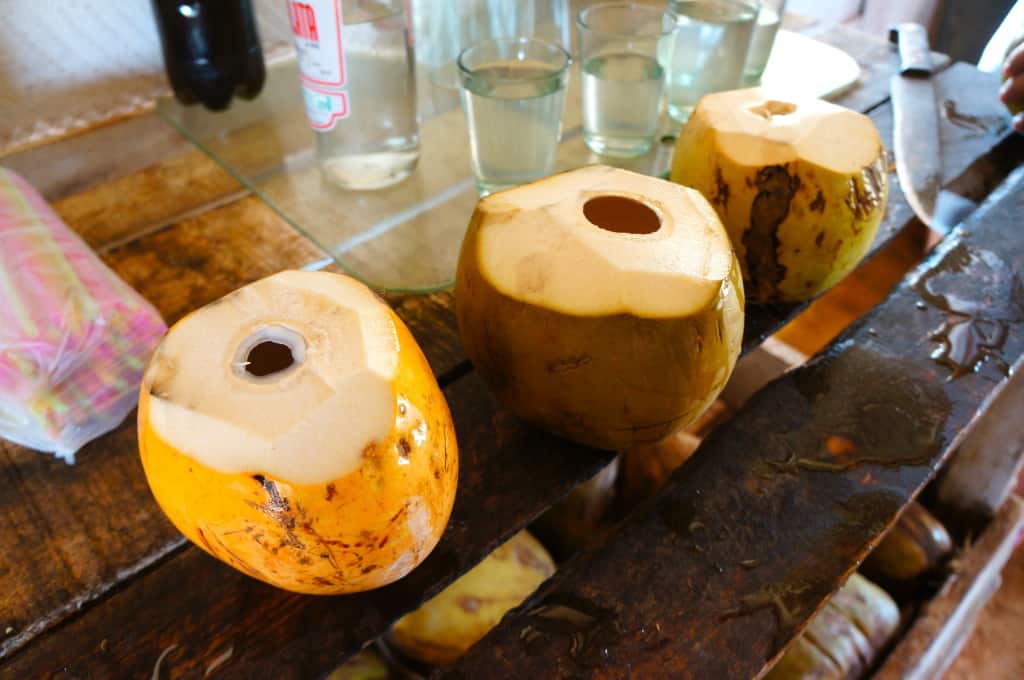 Have you visited the tobacco fields in Viñales?