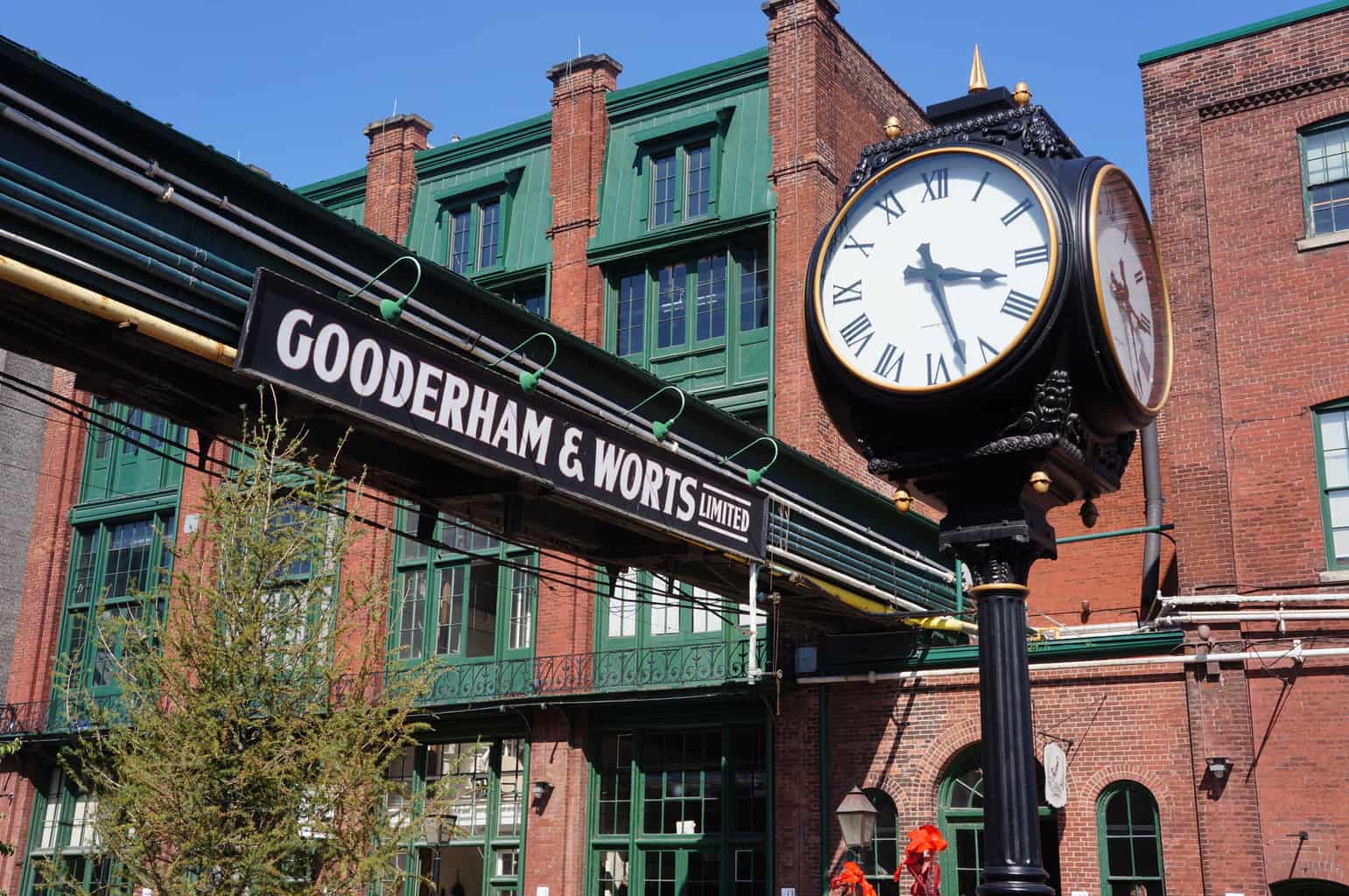 As the warmer weather begins to peak its head out, I can’t help but to start making arrangements for my summer travel plans. I thought I’d share some of these things with you today.

First, I’ll start out with the madness of my 2nd annual TBEX (Travel Bloggers Exchange) conference in Toronto. I had a blast at last year’s event in Colorado. It’s great to meet and hang out with other people travel addicts like me, plus there are a ton of cool events planned for the week. I’m already signed up for craft beer and distillery district tours as part of the PreBEX festivities.

From there, I’m planning to head out to the west coast of the U.S. I’m still trying to decide if I want to do a cross-country road trip or fly out and rent a car once I’m there. I’ve never been out there, so it would be cool to stop at some of the sites along the way like Yellowstone National Park, Lake Tahoe, and Mt. Rushmore. I’m thinking of beginning the trip in San Diego, then going through Orange County, L.A., up scenic Highway 1 through Big Sur and up to the Bay area, finding as many delicious local restaurants as I can along the way. If you have any good recommendations, please send them my way.

After exploring San Francisco and Napa wine country, I’m going up to Portland, Oregon for World Domination Summit. This event, hosted by the extraordinary Chris Guillebeau, promises to have a lot of great speakers and fun events. Plus, I keep hearing that Portland is the craft beer capital of the U.S., so I’m pretty excited for that as well. As part of WDS, I’ll be participating in a world record attempt called the World Float. What this entails is attempting to create the world’s longest floating human chain. In you’re going to be in or around the Portland area in early July, try to make it out for this.

Once I’ve attended what should be 2 spectacular conferences, attempted to be part of a world record, taken a lot of photos, and probably found a lot of mischief along the way, I’ll continue up to Seattle and hopefully to Vancouver. I’ve heard a lot of cool things about both of these cities and can’t wait to explore.

I would greatly appreciate any and all recommendations for cool things to do and see, good places to eat, and fun adventures to take part in along the west coast. As always, I’ll keep you posted along the way!

FotoFriday: Strolling Down the Malecón in Havana