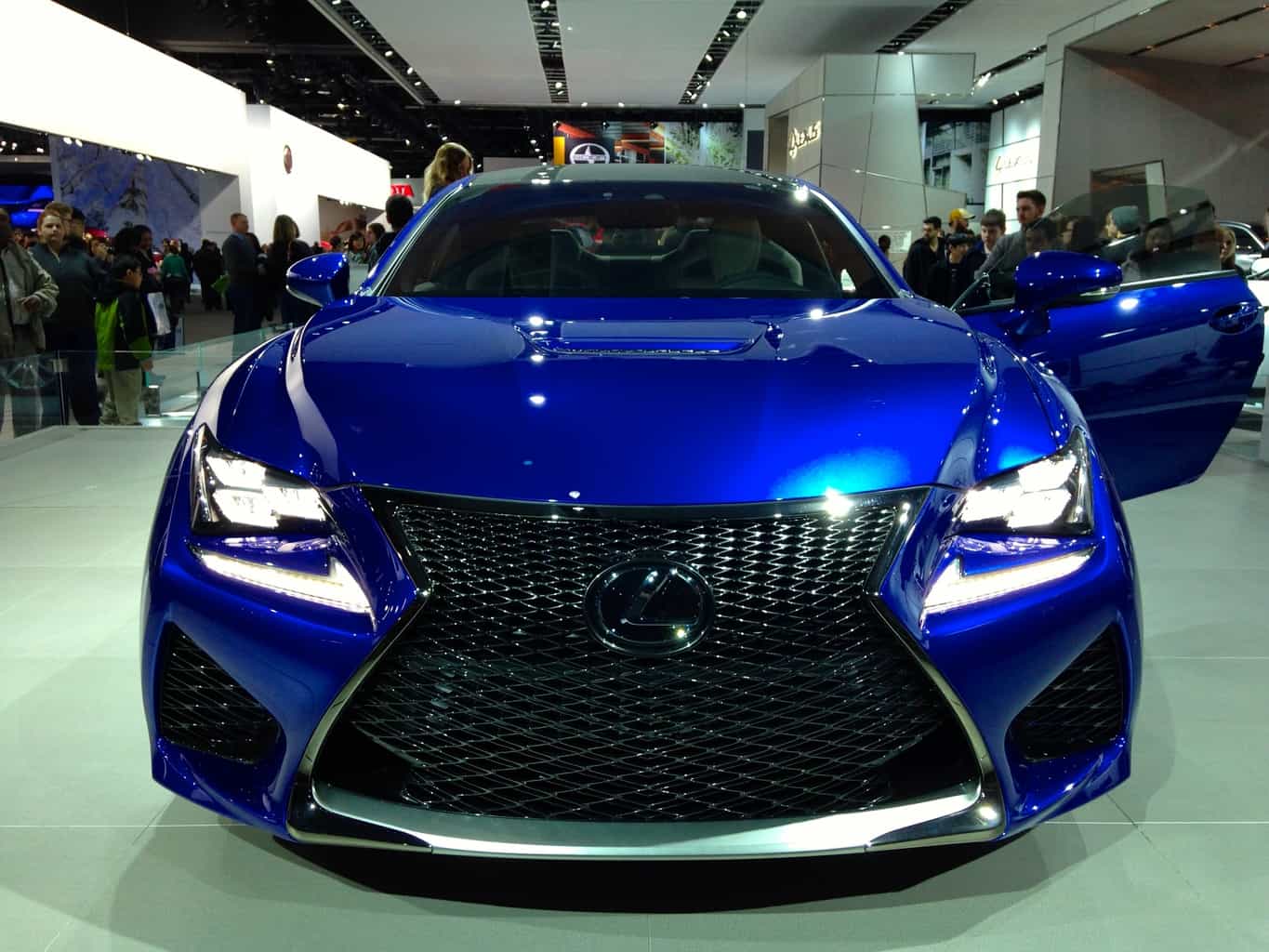 As I’ve mentioned the last couple of years, the North American International Auto Show in Detroit is one of my favorite events of the year and 2014 didn’t disappoint. I love going to check out all the new cars that will coming out soon, as well as concepts and prototypes that you probably won’t ever see on the road. Here are my impressions from the show this year.

My personal favorite of the show in terms of design was Nissan’s Sport Sedan Concept. It’s great to see that someone knows how to make a sharp-looking 4-door sedan (besides Tesla, of course). Also, the V-shape of the front grill is apparently going to be common among a lot of new Nissan models in the coming years.

Next is the latest incarnation of the Corvette Z06. This car will be absolutely ridiculous when it’s released. Although these numbers aren’t yet confirmed, the supercharged 6.2L V8 will produce at least 625 horsepower and 635 lb/ft of torque. In fact, this new model tops the last version of the Corvette ZR1 supercar with faster lap times, with a significantly lower price tag than the ZR1. It also uses essentially the same aluminum frame of the Corvette Racing C7-R.

The Lexus RC-F is one concept that will actually be going into production this Fall. I just love the aggressive design of this 450-horsepower sports coupe.

Another cool design concept from Toyota, the FT-1.

Lastly, I’m still not sure how I feel about this VW Beetle Dune Concept, but I definitely think it’s interesting. One of the most seemingly useful features was the ski attachment on the back, but I’m not sold on the design.

Did you get a chance to go to the Detroit Auto Show this year? What are your favorites?