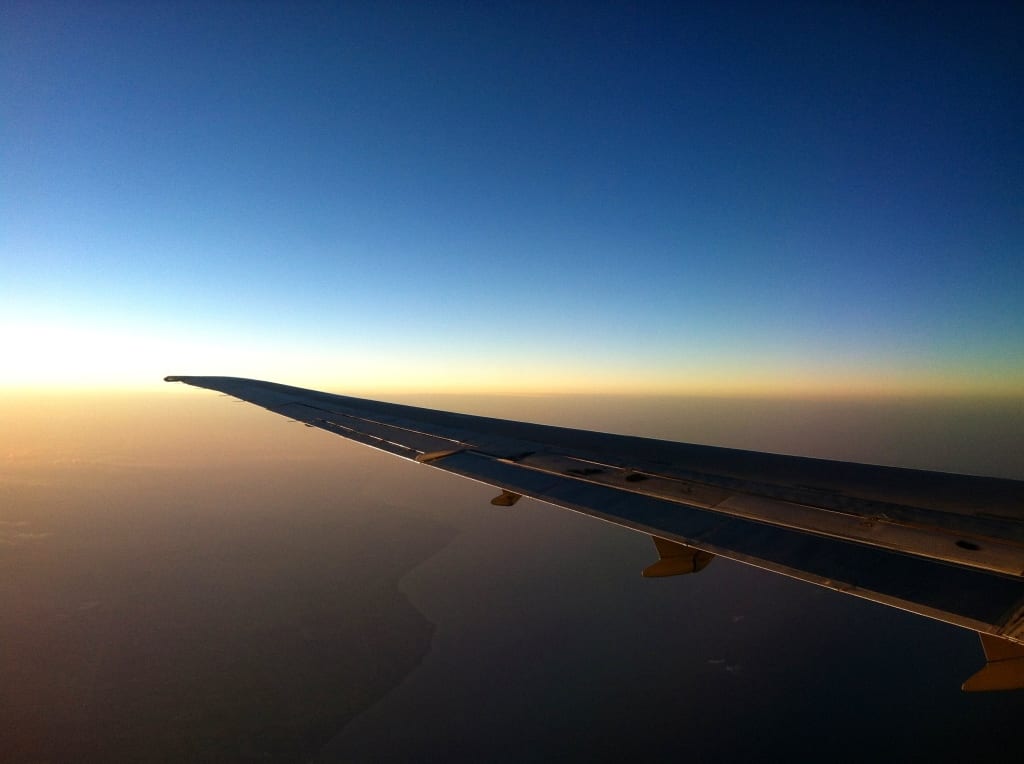 I flew into Denver last Wednesday, excited to meet all the other travel bloggers heading to TBEX. It was also my first time to Colorado, so I was expecting to see a lot of mountains and frequent the many local breweries that Denver has to offer. Both of those came true.

After traveling so much, I should know not to book any form of transportation early in the morning. I had booked a 7:25am flight from Detroit. This would have been fine had I not woke up late. I literally woke up an hour and a half prior to my flight leaving! Luckily, I never check a bag, which saved a bit of time. I was running through the airport as fast as I could run with 2 backpacks on. Finally I reached my gate as the door was closing, yelling “I’M HERE!” Somehow they let me on the flight, and I was off to Denver.

After a quick connection in Cincinnati, I landed in sunny Denver. Public transportation in the Denver area is excellent, and I caught the bus from the airport into downtown. Before I went to find my hostel, I decided lunch was in order since I hadn’t had a chance to eat anything except airline pretzels that morning.

I stopped at Falling Rock Tap House on a recommendation from a friend, and I was pretty impressed. They had been voted Top Ale House in the U.S. and I could see why. 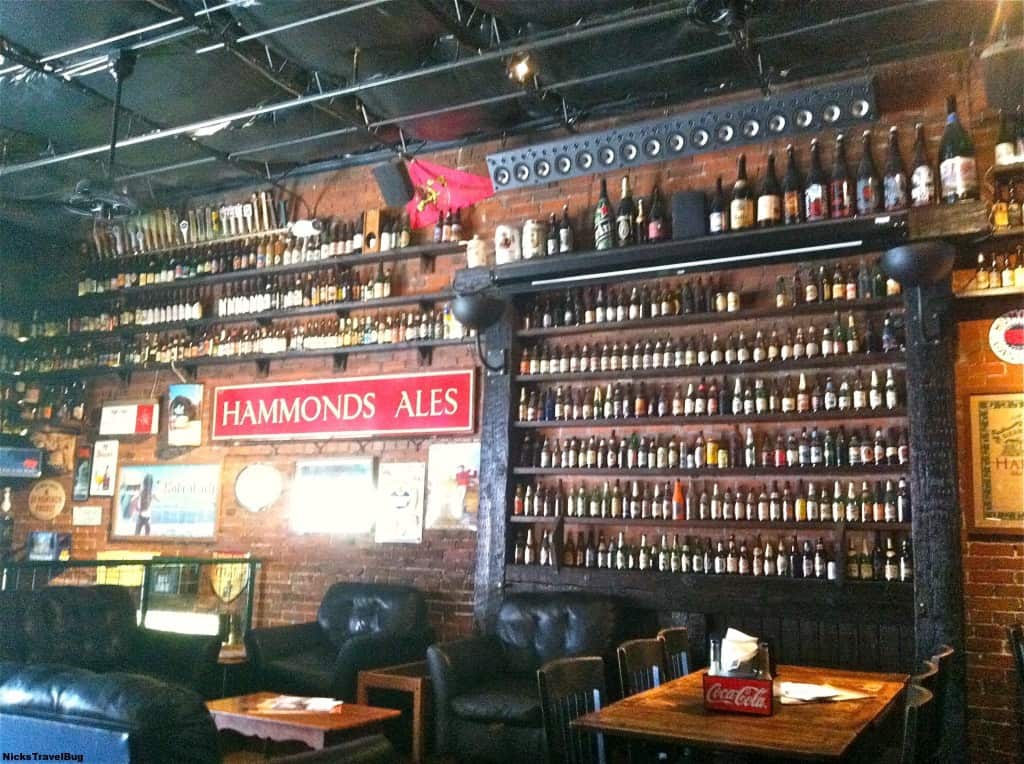 I had a southwest burger and a White Rascal from Avery Brewing Company. After lunch and my first local beer in Colorado, it was off to find my hostel.

Check out my other TBEX posts!